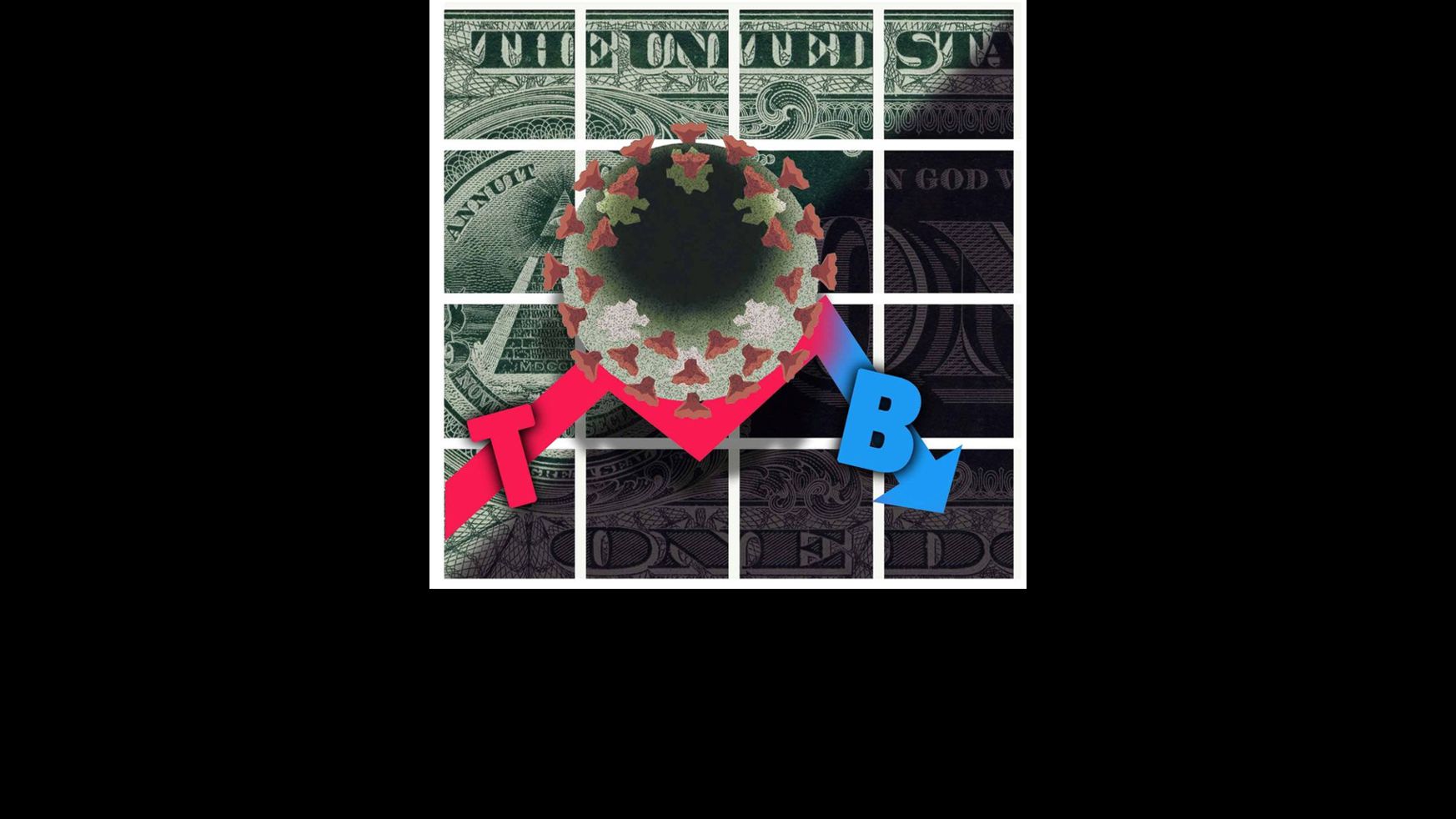 Stagflation is characterized by slow economic growth and relatively high unemployment—or economic stagnation—which is at the same time accompanied by rising prices (i.e. inflation). Stagflation can also be alternatively defined as a period of inflation combined with a decline in gross domestic product (GDP).

The American economy is headed for stagflation as surely as Joe Biden’s Robin Hood Keynesianism has followed Donald Trump’s structural growth compass into the White House. Here, history is instructive.

The day after the 2016 U.S. presidential election, I appeared on CNBC with the futures dead red down and confidently predicted strong growth and 25,000 on the Dow. To stimulate GDP growth, the Trump administration would hit four points of the policy compass: tax cuts, deregulation, cheap energy and rebalanced trade.

We quickly added higher defense spending and increased international arms sales to the Trump structural growth drivers. These six drivers would deliver real GDP growth consistently above projections — and yes, we easily blew past 25,000 on the Dow.

Today, the Biden administration is reversing all Trump growth policies — from cancelled pipelines and terminated arms deals to a waning defense budget. With more Keynesian stimulus on the way, taxes will go up directly through legislation or indirectly through inflation.

In normal times, this Trump-to-Biden transition would simply mean a reversion to the old Obama-Biden administration mean of sub-2% growth and stagnant real wages.  It is with the complications of the pandemic where the “flation” part of stagflation rears its ugly head.

The pandemic from China has struck at the three main pillars of urban prosperity around the world — high-rise office buildings, mass transit, and hospitality and entertainment. The result: A vast army of unemployed service sector refugees.

Pandemic flight to the suburbs has also made American cities like New York and Chicago more vulnerable to violence. “Defund the police” movements have exacerbated skyrocketing urban crime rates.

The essence of high structural unemployment in this pandemic-fueled urban decay is the spectacle of millions of unemployed Americans without the skills to fill millions of job openings. Expect wage inflation in select sectors. Paradoxically, expect real wages to fall in the aggregate under the weight of service sector refugees, open border policies, and slower Bidenomics growth. 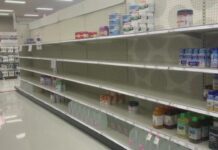 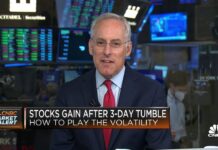 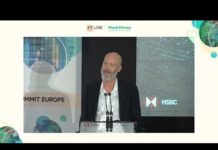