Home Opinion Truth or Consequences Truth Be Told Podcast: “A Pox On All Their Houses!” January 7,... 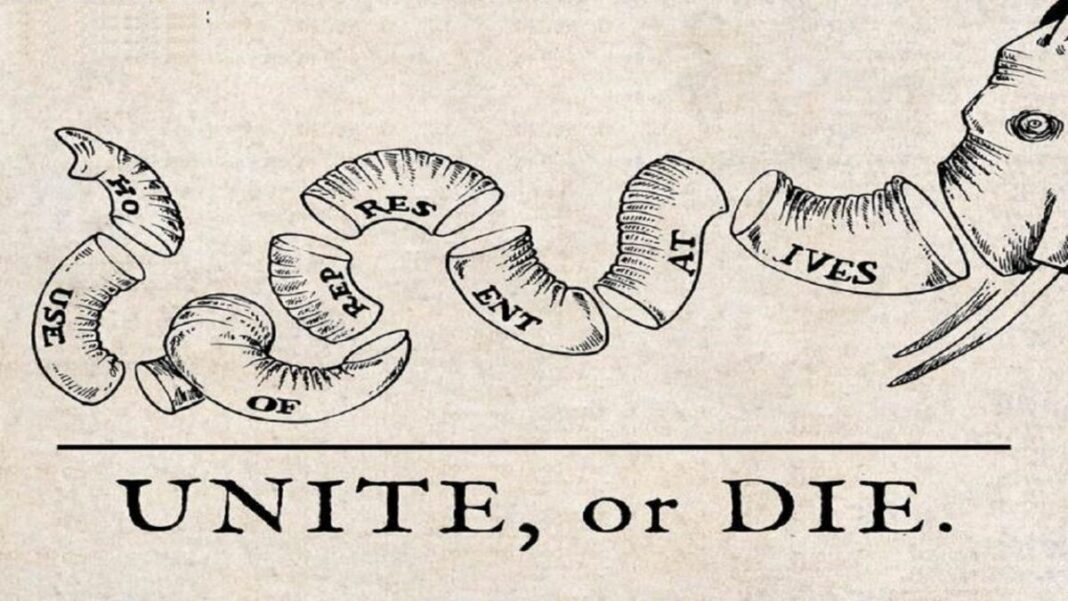 The Right Wire Report presents the Truth Be Told Podcast with Bekah Lyons. The Truth Be Told Podcast discusses the important political and cultural issues of the week and provides analysis that will give a different perspective and how these stories will affect us all in the near future. Now, wake up and start acting. The topical notes for this January 7, 2022, “A Pox On All Their Houses!” episode include: