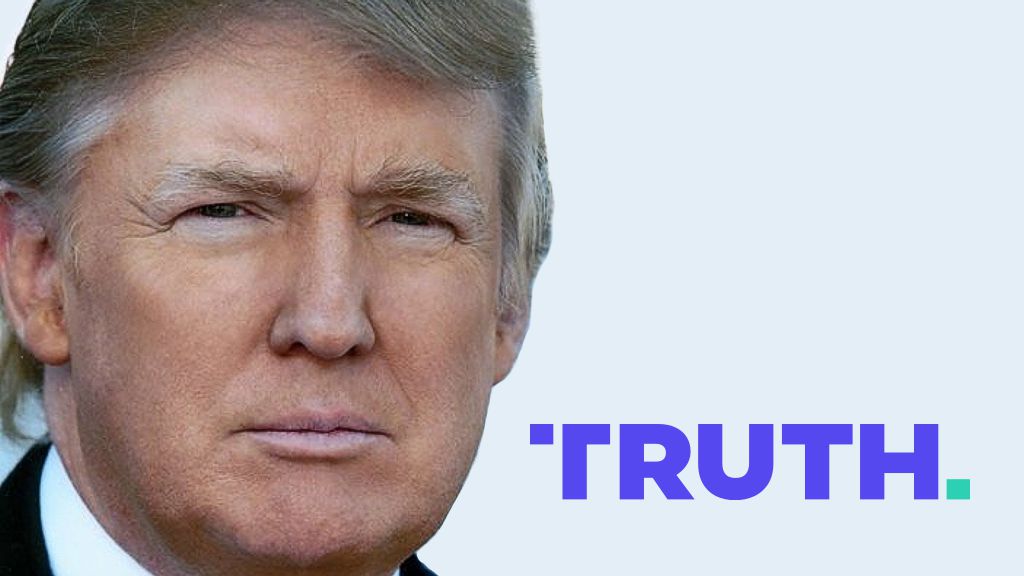 It’s no secret… Forty-fifth President Donald Trump’s new social media platform, Truth Social, is a HUGE success. But not just any success – the new app dominating all app charts is a success now worth over $1.8 billion.

Google recently allowed Truth Social on their Play Store for Android users, which makes up for 44 percent of smartphone users in the United States, and it’s a hit.

“A significant milestone in our mission to restore free speech online. It was a pleasure to work with Google, and we’re glad they helped us to finally bring Truth Social to all Americans, regardless of what device they use,” CEO of Trump Media & Technology Group, Devin Nunes, told Just the News.

When Truth Social was first opened to the public on Apple’s app store in February, the app also boomed to the top of their charts, becoming their most popular social networking app.

“Did anyone happen to notice that Truth Social is Number One, ahead of TikTok, Twitter, Instagram, Amazon, and all others? Just asking!” Trump wrote in a Truth Social post on Sunday.

What’s even more impressive is that thanks to Truth Social’s massive success, Forbes added Trump back onto their “Forbes 400” list of the 400 richest people in the United States.

According to Forbes, Trump Media and Technology Group is now Trump’s “single most valuable asset.” 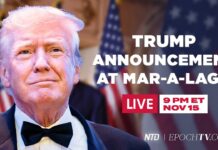 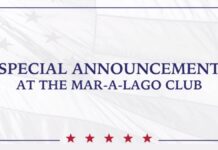 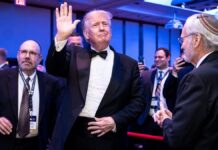