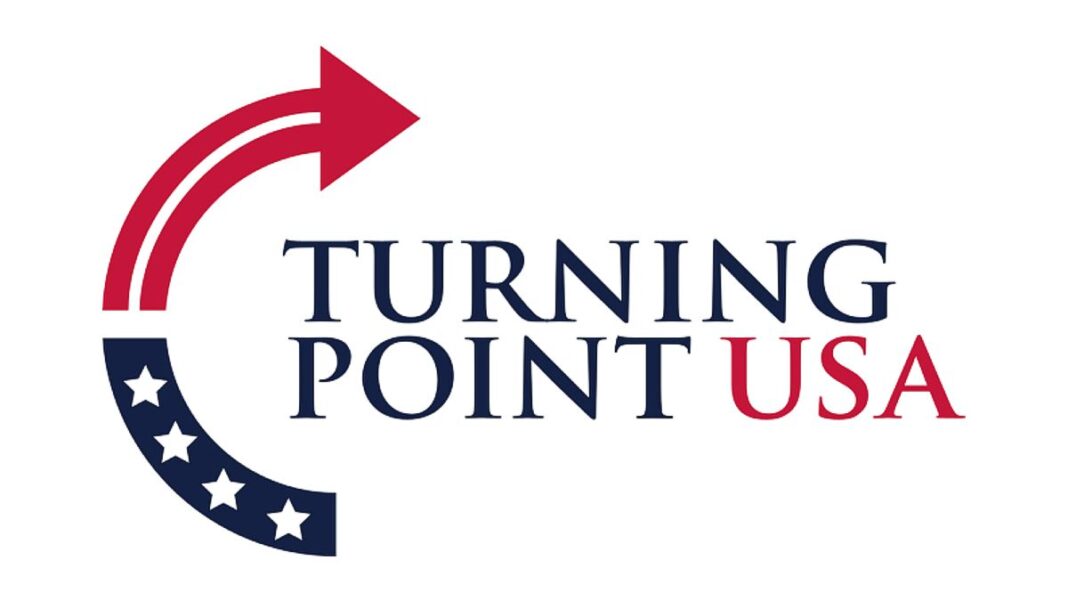 Turning Point USA, the nation’s leading advocate for conservative values in high schools and colleges, took a chance on expanding during two years of COVID-19 shutdowns, and it paid off big time as donations, revenues, and influence jumped, according to financial documents.

In turning 10 years old this year, the Arizona-based nonprofit group increased the number of chapters by 50% over the last two years and pushed donations to over $55 million, up from $39 million in 2020, according to IRS documents provided to Secrets.

And along the way, TPUSA and its political arm, Indiana-based Turning Point Action, which saw contributions surge from $2 million to $11 million from 2020 to 2021, dished out over $20 million in grants to groups.

Said Charlie Kirk, who founded Turning Point USA straight out of high school, “We took a risk, we didn’t listen to the media’s fear and paranoia narrative, and we were rewarded for that.”

While many nonprofit advocacy groups shut down during COVID, Kirk said he traveled 305 days to promote conservatism, free markets, and fiscal responsibility to young groups, helped to expand the number of chapters in schools to 3,000, started a network of private “pro-American” schools, built a donor base of 105,000, and created Turning Point Faith to include church leaders and groups.

As in past years, the advocacy of TPUSA and Turning Point Action were met with liberal criticism when the two groups raised questions about the coronavirus and pushed for an end to mandates. Their participation in the Jan. 6, 2021, rally near the White House has also drawn fire, as has their association with conservative favorite Ginni Thomas, the wife of Supreme Court Justice Clarence Thomas.