Home Keep Up Immigration Twenty Years Ago, A Mass Migration Plot Was Hatched To Help The... 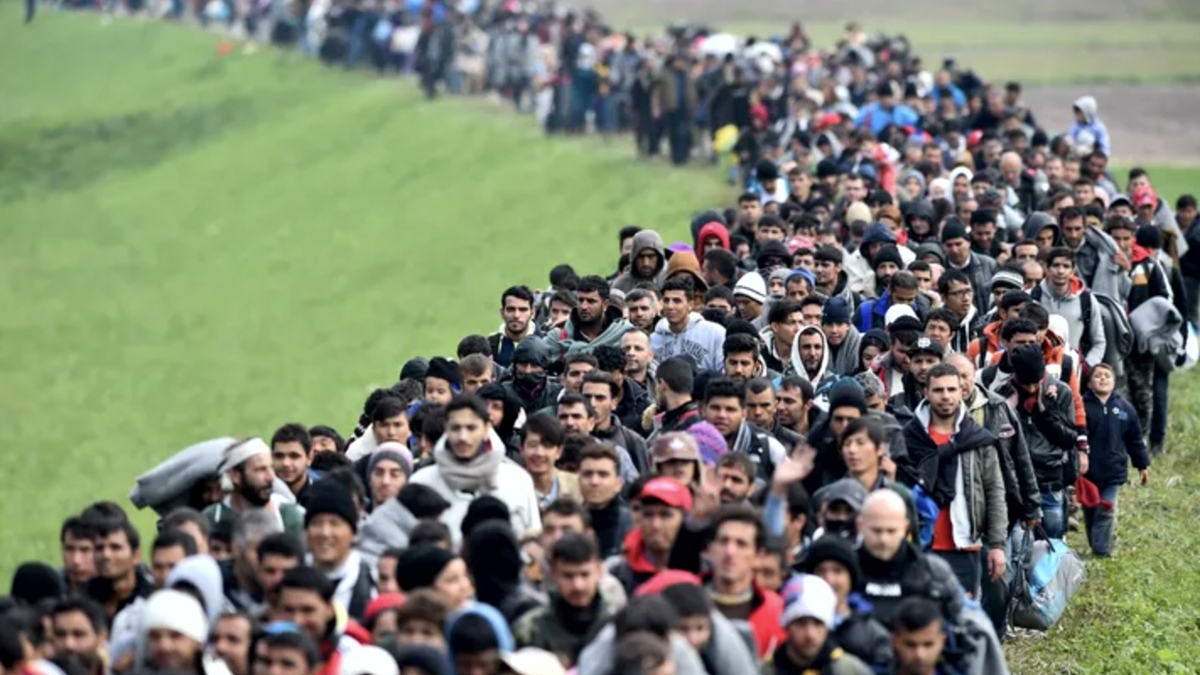 Proof of the left’s mass migration political effort was made public 12 years ago, in a stunningly similar series of incidents to what is currently taking place on the U.S. southern border.

While Kamala Harris scratches her head in Guatemala, farcically discussing the “root causes” of mass migration, the truth of the matter can be found in a little known, draft government paper from the United Kingdom dating back to 2001.

Britain’s raging immigration argument had gasoline poured on its fire in late 2009, when a low-level, former government advisor penned an op-ed for London’s Evening Standard newspaper.

The PIU’s reports were legendarily tedious within Whitehall but their big immigration report was surrounded by an unusual air of both anticipation and secrecy.

Drafts were handed out in summer 2000 only with extreme reluctance: there was a paranoia about it reaching the media.

But the earlier drafts I saw also included a driving political purpose: that mass immigration was the way that the Government was going to make the UK truly multicultural.

Neather was hardly a whistleblower on the matter, either. He claimed to have been uncomfortable with the government’s plan, but he defended the revelation against those who, at the time and to this day, laid blame for the carnage caused by mass migration at the feet of his bosses.

In one short op-ed, he had revealed a political conspiracy to change the demographics of the United Kingdom is such a way that would be described as a “far right conspiracy theory” for years, despite being admitted as true. 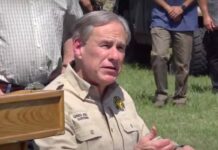