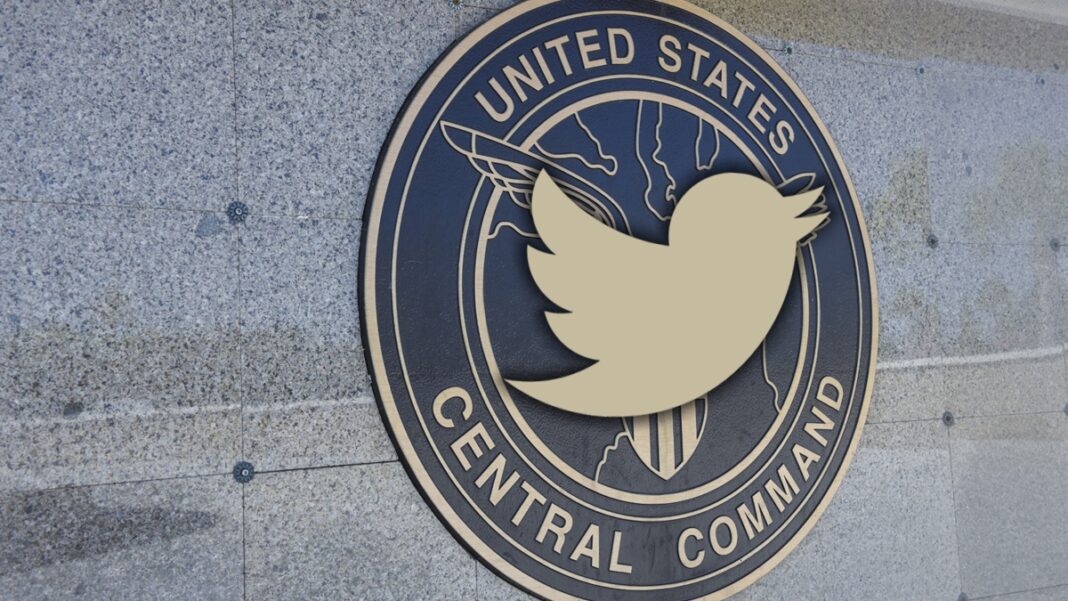 In a lengthy thread that was reposted by Twitter owner Elon Musk, Fang wrote that “despite promises to shut down covert state-run propaganda networks, Twitter docs show that the social media giant directly assisted the U.S. military’s influence operations.”

“Twitter has claimed for years that they make concerted efforts to detect & thwart gov-backed platform manipulation. Here is Twitter testifying to Congress about its pledge to rapidly identify and shut down all state-backed covert information operations & deceptive propaganda,” the thread continued.

However, according to screenshots of messages from U.S. Central Command (CENTCOM) to Twitter, the social media platform gave approval and protection to U.S. military psychological influence operations targeting several Middle Eastern countries. That went on for about two years or more, and some accounts remain active, he reported.

“The same day CENTCOM sent the list, Twitter officials used a tool to grant a special ‘whitelist’ tag that essentially provides verification status to the accounts [without] the blue check, meaning they are exempt from spam/abuse flags, more visible/likely to trend on hashtags,” the thread continued.

Those accounts, Fang wrote, primarily posted about U.S. operations in the Middle East, including promoting messages targeting Iran and the Saudi war in Yemen.

“One Twitter official who spoke to me said he feels deceived by the covert shift,” he said. “Still, many emails from throughout 2020 show that high-level Twitter executives were well aware of DoD’s vast network of fake accounts & covert propaganda and did not suspend the accounts.”

In one Twitter message released by Fang, it shows that Twitter’s public relations team was working to “minimize Twitter’s role” and that at one point, “Twitter officials congratulated each other” after a Washington Post “story didn’t mention any Twitter employees [and] focused largely on the Pentagon.”