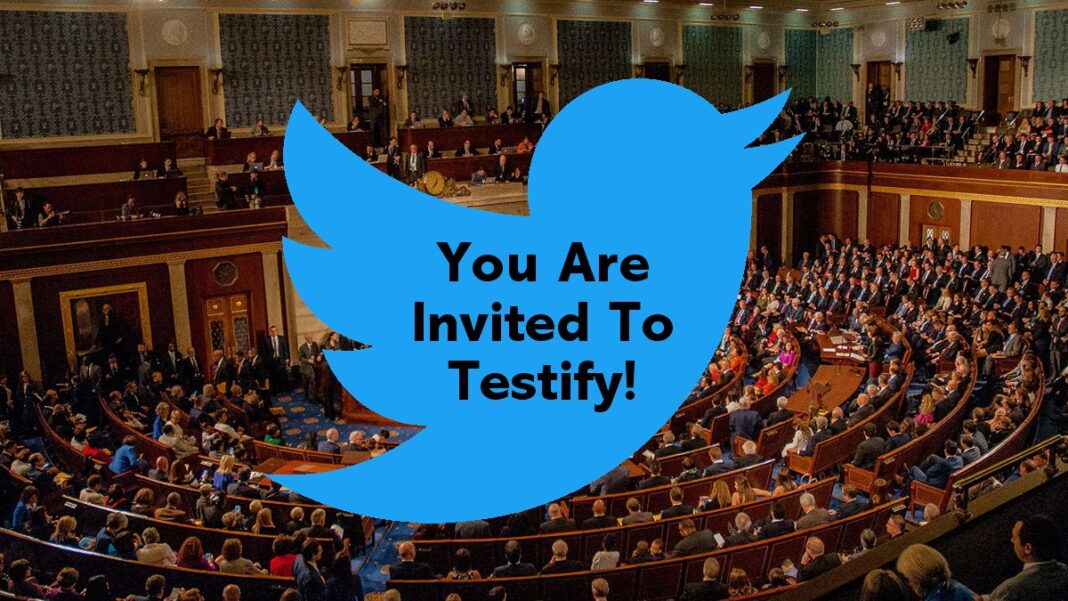 The top Republican on the House Oversight Committee said that Twitter staff involved in suppressing the Hunter Biden laptop story ahead of the 2020 presidential elections will face Congress and testify about their actions.

Rep. James Comer (R-Ky.), the GOP ranking member on the Committee, made the remarks in a Friday appearance on Fox News after Twitter’s new owner Elon Musk dropped part one of the so-called “Twitter Files,” an expose of the inner workings of Twitter’s censorship machine.

“Every employee at Twitter who was involved in suppressing the Hunter Biden laptop story will have an opportunity to come before Congress and explain their actions to the American people,” Comer told program host Sean Hannity.

Musk and independent journalist Matt Taibbi on Friday unveiled a series of internal Twitter communications that give insight into steps taken by staff at the social media platform around suppressing the New York Post’s Hunter Biden laptop story.

Republicans have long accused Twitter—and some media outlets—of suppressing the Hunter Biden laptop story, which included reporting that bolstered claims that the president lied when he said he had no involvement in his son’s overseas business dealings.

‘Marking This as Unsafe’

In order to suppress the Hunter Biden report, Twitter executives marked it as “unsafe,” limiting its spread and even blocking it from being directly shared via the platform’s direct message function, Taibbi said in comments on the disclosures. He noted that such extreme restrictions were reserved for content such as child pornography.

Messages between executives in Twitter’s communications and policy departments, shared by Taibbi in screenshots, show some confusion about the actions taken, with a communications executive writing: “I’m struggling to understand the policy basis for marking this as unsafe.”