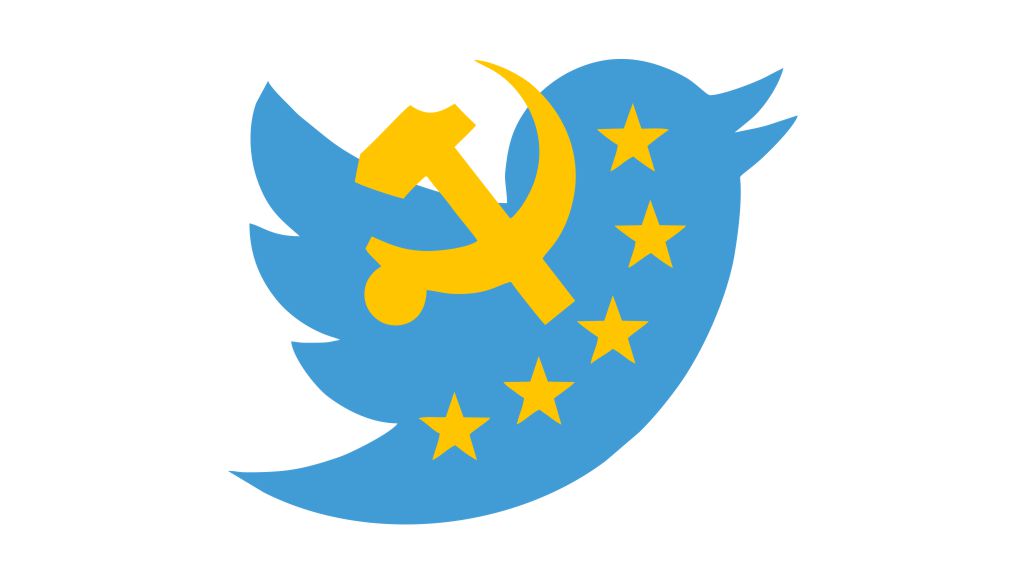 Twitter owner Elon Musk said Monday that the platform suffers from a “ridiculous” number of professional psychological operations (or, “psy ops”), a concept that typically refers to the dissemination of propaganda or, when used by state actors like the military, psychological warfare tactics meant to manipulate one’s enemies.

He added jokingly that “at least with new Verified, they will pay $8 for the privilege—haha.”

Musk later qualified his statement, responding to a Twitter user’s comment that the psychological operations are “mid”-level rather than professional. Musk conceded that “it’s mostly basic.”

While it’s not clear what, specifically, Musk was referring to in his post on the prevalence of “pro psy ops,” Twitter has, in the past, struggled to deal with foreign state-linked information operations on the platform, including activity it has deemed malicious.

In 2018, Twitter stated in a blog post that it had identified thousands of accounts that made more than 10 million tweets associated with “foreign interference in political conversations” on the platform.

“It is clear that information operations and coordinated inauthentic behavior will not cease. These types of tactics have been around for far longer than Twitter has existed—they will adapt and change as the geopolitical terrain evolves worldwide and as new technologies emerge,” the company said at the time.

Later, in December 2021, Twitter announced it had removed more than 3,000 accounts that were operating as foreign state-linked information operations, including from China, Russia, and Venezuela.

Twitter said that, in most cases, the accounts were suspended for various violations of its platform manipulation and spam policies, which include prohibitions against using Twitter in ways that “artificially amplify or suppress information or engage in behavior that manipulates or disrupts people’s experience” on the platform.

Prohibited actions include artificially inflating followers or engagement by, for instance, buying “likes” or coordinating to exchange “follows,” in what’s known as “reciprocal inflation.”