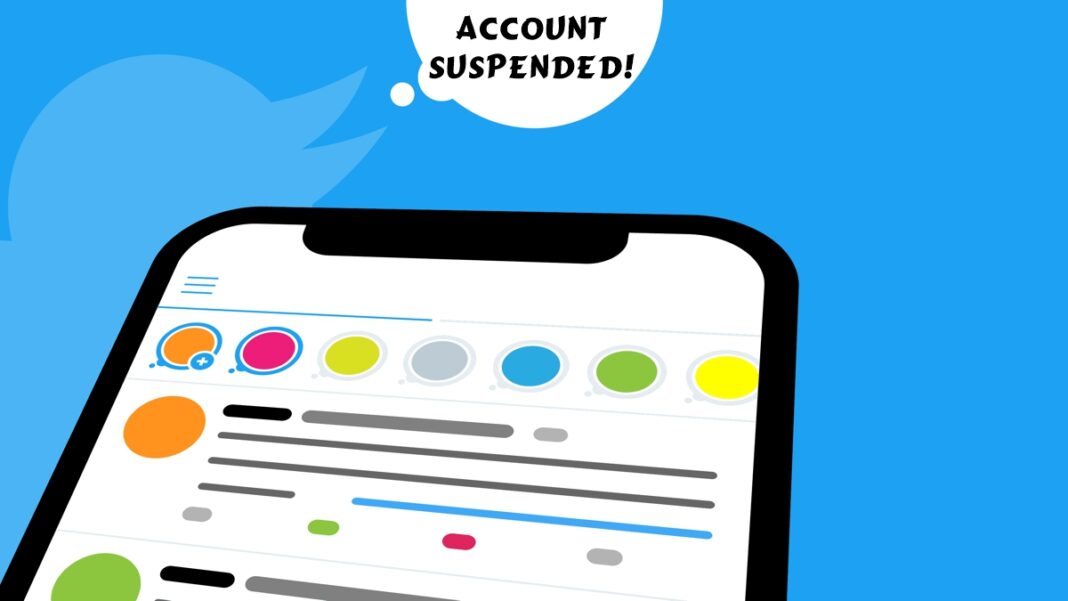 Elon Musk’s Twitter suspended the accounts of multiple journalists, including from The New York Times, The Washington Post, and CNN, on Thursday after they allegedly violated the platform’s terms of service.

All the journalists have extensively covered Musk, who wrote on Twitter that they had allegedly revealed his location, potentially putting him and his family in danger.

“They posted my exact real-time location, basically assassination coordinates, in (obvious) direct violation of Twitter terms of service,” Musk wrote. “Criticizing me all day long is totally fine, but doxxing my real-time location and endangering my family is not.”

Musk also noted that accounts engaged in doxxing will receive a temporary seven-day suspension from Twitter.

In a separate tweet prior, the billionaire businessman had written that the “same doxxing rules apply to ‘journalists’ as to everyone else.”

Doxxing is the act of publishing private or identifying information about an individual, such as their address or phone number, online, typically with malicious intent.

Twitter’s head of trust and safety told the Verge in a statement: “Without commenting on any specific accounts, I can confirm that we will suspend any accounts that violate our privacy policies and put other users at risk.”

Journalist Aaron Rupar wrote on Substack Thursday night that he has “no idea what rules I purportedly broke” and that he has not had contact with Twitter regarding the suspension of his account.