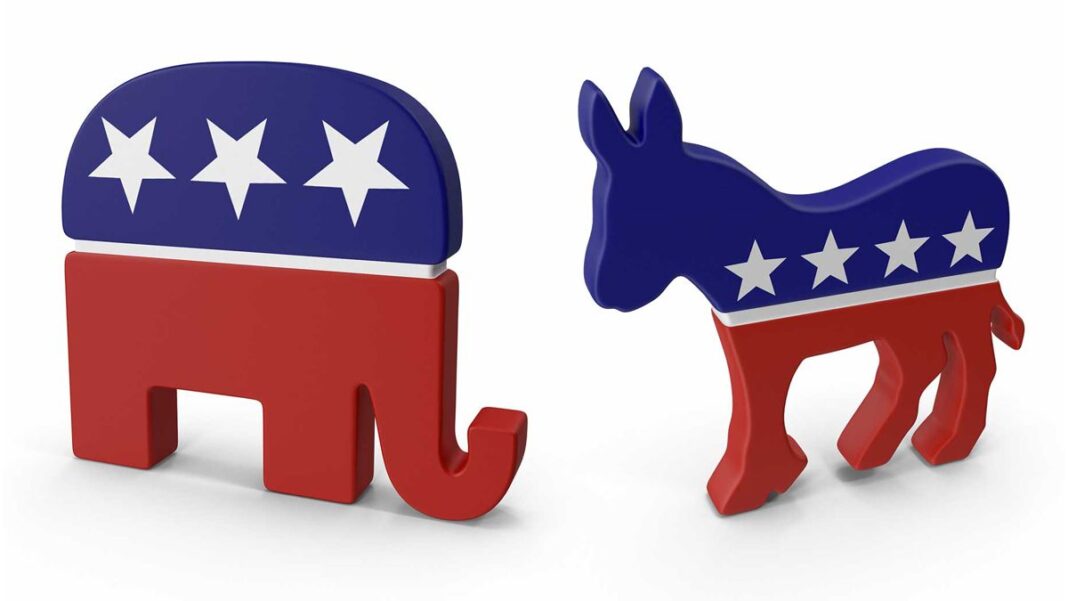 WASHINGTON, D.C. — On average, Americans’ political party preferences in 2021 looked similar to prior years, with slightly more U.S. adults identifying as Democrats or leaning Democratic (46%) than identified as Republicans or leaned Republican (43%).

However, the general stability for the full-year average obscures a dramatic shift over the course of 2021, from a nine-percentage-point Democratic advantage in the first quarter to a rare five-point Republican edge in the fourth quarter.

These results are based on aggregated data from all U.S. Gallup telephone surveys in 2021, which included interviews with more than 12,000 randomly sampled U.S. adults.

Gallup asks all Americans it interviews whether they identify politically as a Republican, a Democrat or an independent. Independents are then asked whether they lean more toward the Republican or Democratic Party. The combined percentage of party identifiers and leaners gives a measure of the relative strength of the two parties politically.

Both the nine-point Democratic advantage in the first quarter and the five-point Republican edge in the fourth quarter are among the largest Gallup has measured for each party in any quarter since it began regularly measuring party identification and leaning in 1991. 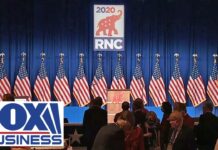 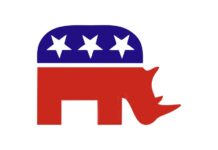 The Question Every Republican Candidate Must Be Asked! 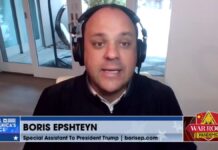