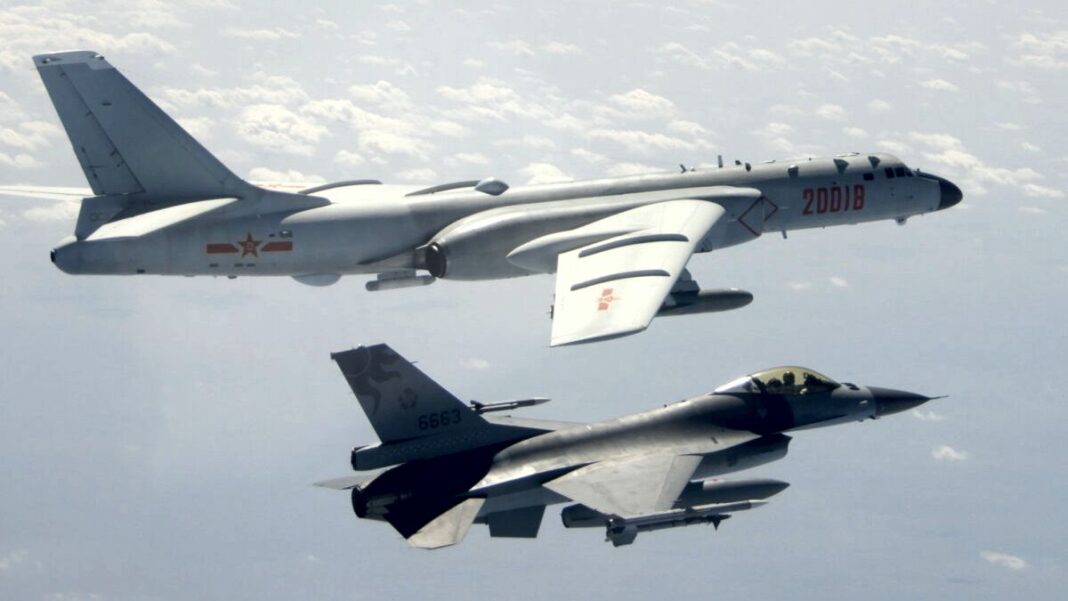 A leading Pentagon official has said bolstering Taiwan’s defenses to deter a possible invasion by communist China is an “urgent” task.

Ely Ratner, assistant secretary of defense for Indo-Pacific Security Affairs, told the Senate Foreign Relations Committee on Dec. 8 that the regime in Beijing is engaging in destabilizing and “intentionally provocative” actions toward the self-ruled island.

The Chinese Communist Party (CCP) claims that Taiwan is a province of China and that the island should come under its rule, although the island has its own constitution, military, and liberal democratic political system. In recent months, Beijing has ramped up political and military pressure on Taiwan, including through a show of force in the island’s air defense zone.

“Without question, bolstering Taiwan’s self-defenses is an urgent task and an essential feature of deterrence,” Ratner told the committee at the hearing, which was attended by a bipartisan group of senators and sought to address escalating tensions between Beijing and Taiwan.

“This is not a partisan matter. This is a matter that’s important to all of us,” Sen. James Risch (R-Idaho) said.

Ratner said Beijing is placing “the prosperity and security of the region at risk,” and that its actions are “part of a pattern of PRC [People’s Republic of China] military coercion and aggression against other U.S. allies and partners in the region, including India, Japan, the Philippines, and Vietnam.

“We are seeing countries stepping up their military presence in the region and their willingness to support deterrence in a way that we haven’t before.”

Ratner cited joint military activities with Canada, Japan, and the UK as examples of that increased military presence.

The United States has maintained a decades-long foreign policy known as “strategic ambiguity,” but, under the Taiwan Relations Act (TRA), it’s required to provide the self-ruled island with military equipment for its self-defense.

The hearing comes days after U.S. Secretary of State Antony Blinken said Washington is “resolutely committed to Taiwan” if the CCP invades.

“We are resolutely committed to Taiwan, to making sure it has the means to defend itself,” Blinken said at the Reuters Next Conference on Dec. 2. “But here again, I hope that China’s leaders think very carefully about this and about not precipitating a crisis that would have, I think, terrible consequences for lots of people and one that’s in no one’s interest, starting with China.”

Joseph Wu, Taiwan’s foreign minister, shared on the ministry’s Twitter account that the government will “never” bow to pressure from the CCP.