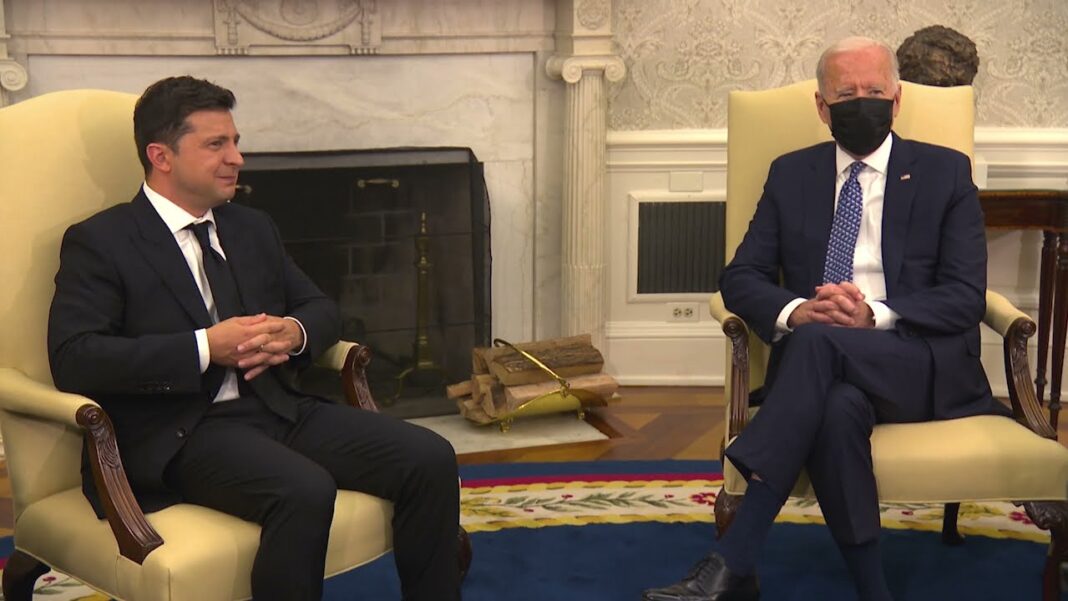 By tying itself to a reckless and dangerous America, the Ukrainians made a blunder that client states will study for years to come

Russian President Vladimir Putin chose this war, Joe Biden said in his Thursday afternoon speech to America regarding the conflict in Ukraine. That is true, but U.S. elites also had something to do with Putin’s ugly and destructive choice—a role that Democrats and Republicans are eager to paper over with noble-sounding rhetoric about the bravery of Ukraine’s badly outgunned military. Yes, the Ukrainian soldiers standing up to Putin are very brave, but it was Americans that put them in harm’s way by using their country as a weapon, first against Russia and then against each other, with little consideration for the Ukrainian people who are now paying the price for America’s folly.

It is not an expression of support for Putin’s grotesque actions to try to understand why it seemed worthwhile for him to risk hundreds of billions of dollars, the lives of thousands of servicemen, and the possible stability of his own regime in order to invade his neighbor. After all, Putin’s reputation until this moment has always been as a shrewd ex-KGB man who eschewed high-risk gambles in favor of sure things backed by the United States, like entering Syria and then escalating forces there. So why has he adopted exactly the opposite strategy here, and chosen the road of open high-risk confrontation with the American superpower?

Yes, Putin wants to prevent NATO from expanding to Russia’s border. But the larger answer is that he finds the U.S. government’s relationship with Ukraine genuinely threatening. That’s because for nearly two decades, the U.S. national security establishment under both Democratic and Republican administrations has used Ukraine as an instrument to destabilize Russia, and specifically to target Putin.

While the timing of Putin’s attack on Ukraine is no doubt connected to a variety of factors, including the Russian dictator’s read on U.S. domestic politics and the preferences of his own superpower sponsor in Beijing, the sense that Ukraine poses a meaningful threat to Russia is not a product of Putin’s paranoia—or of a sudden desire to restore the power and prestige of the Soviet Union, however much Putin might wish for that to happen. Rather, it is a geopolitical threat that has grown steadily more pressing and been employed with greater recklessness by Americans and Ukrainians alike over the past decade.

That Ukraine has allowed itself to be used as a pawn against a powerful neighbor is in part the fault of Kyiv’s reckless and corrupt political class. But Ukraine is not a superpower that owes allies and client-states judicious leadership—that’s the role of the United States. And in that role, the United States has failed Ukraine. More broadly, the use of Ukraine as a goad against enemies domestic and foreign has recklessly damaged the failing yet necessary European security architecture that America spent 75 years building and maintaining.

Why can’t the American security establishment shoulder responsibility for its role in the tragedy unfolding in Ukraine? Because to discuss American responsibility openly would mean exposing the national security establishment’s role in two separate, destructive coups: the first, in 2014, targeting the government of Ukraine, and the second, starting two years later, the government of the United States. 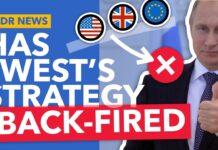 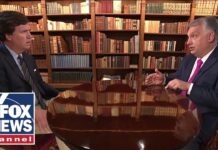 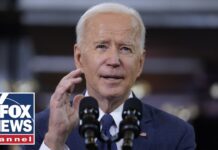