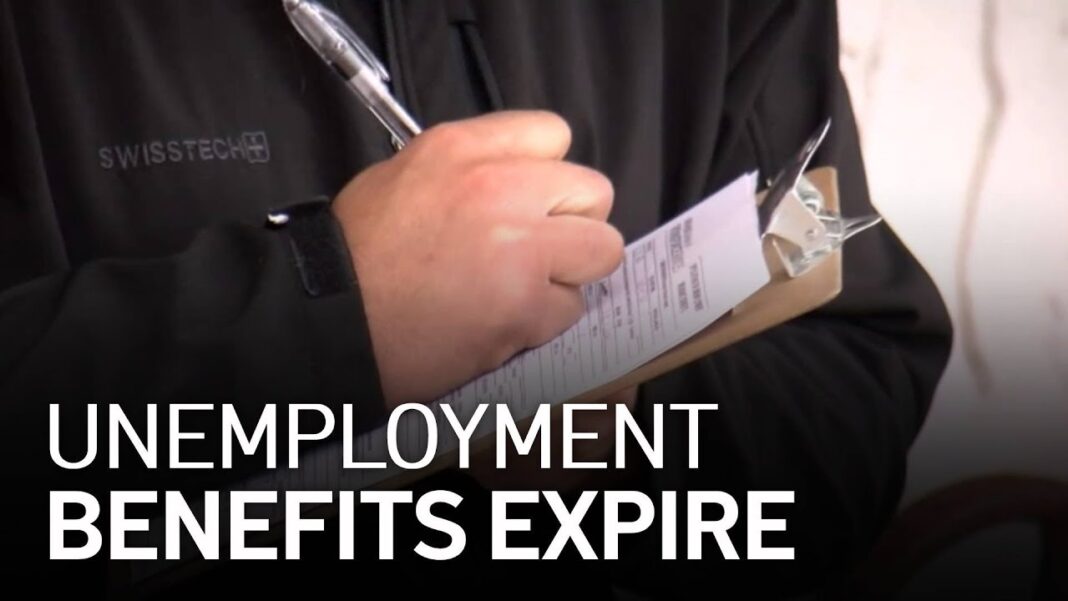 More than 7 million people across the United States lost their pandemic unemployment benefits as of Labor Day, and the White House isn’t planning to extend the program.

The emergency federal jobless benefits of $300 per week were a key provision of the Coronavirus Aid, Relief, and Economic Security (CARES) Act passed in March 2020 and were extended by Congress in subsequent legislation. Those benefits were slated to end on Labor Day, coming weeks after the expiration of a federal eviction moratorium.

The Sept. 6 expiration date was part of a congressional deal made earlier this year to extend the federal jobless aid. Also earlier this year, about two dozen Republican-led states moved to end the enhanced unemployment benefits early, arguing that the program creates a disincentive for Americans from joining the workforce.

Jared Bernstein, who sits on the White House Council of Economic Advisers, told The Associated Press in a report published Sept. 5 that “$22 trillion economies work in no small part on momentum and we have strong momentum going in the right direction on behalf of the American workforce.”

The Biden administration has no plans to reevaluate the unemployment benefits, he said.

Department of Labor Secretary Marty Walsh and Treasury Secretary Janet Yellen made similar statements last month, arguing that the U.S. labor force was ready for the benefits to end.

“The temporary $300 boost in benefits will expire on September 6th, as planned,” Yellen and Walsh wrote (pdf) in a letter to the chairs of House and Senate committees in August. “As President Biden has said, the boost was always intended to be temporary and it is appropriate for that benefit boost to expire.”

“Overall, the economy is moving forward and recovering,” Walsh told the AP in a separate interview. “I think the American economy and the American worker are in a better position going into Labor Day 2021 than they were on Labor Day 2020.”

Left-leaning lawmakers in the Democratic Party are now urging the Biden administration to revive the pandemic-related benefits. 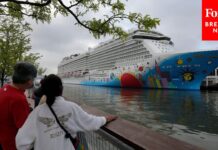