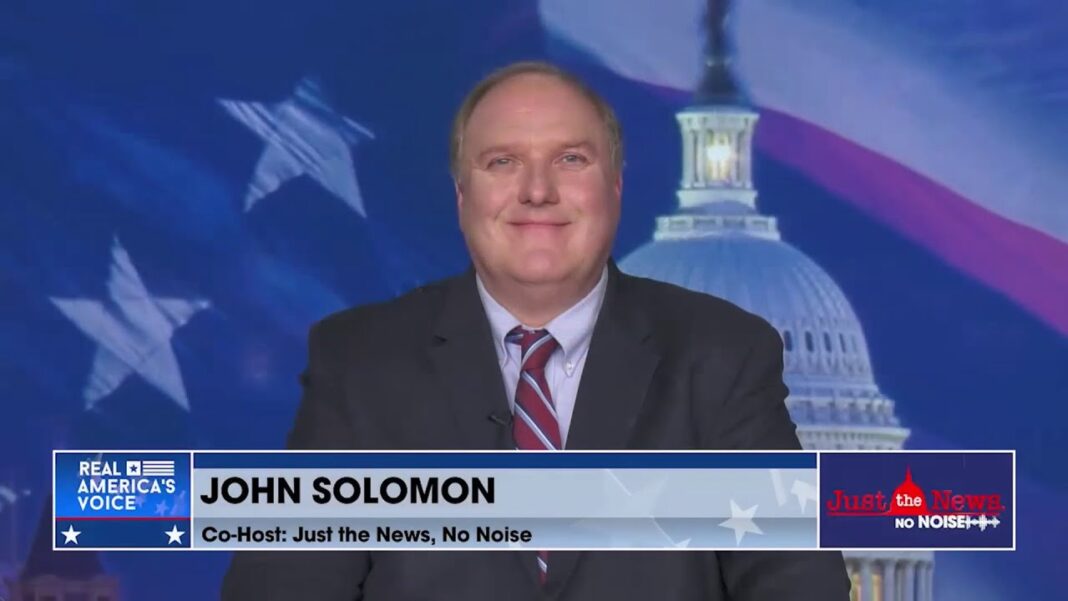 University of Pennsylvania, which hosted the Penn Biden Center where classified documents were found in November, received $47.7 million from China in the three years when Biden was affiliated with it.

Attorney General Merrick Garland shut down the FBI’s so-called China initiative in February 2022 shortly after more than 160 members of the University of Pennsylvania faculty signed and made public an open letter demanding the program be shuttered, on the grounds that it amounted to racial profiling. The faculty letter was part of a larger university battle against the program.

“We believe, however, that the China Initiative has deviated significantly from its claimed mission: it is harming the United States’ research and technology competitiveness and it is fueling biases that, in turn, raise concerns about racial profiling.”

A handful of left-leaning universities, including Massachusetts Institute of Technology and Harvard, had also previously appealed to the DOJ to close down the program.

Two weeks after the letter was sent, Garland announced the termination of the program, sending shockwaves through federal law enforcement.

The DOJ’s own website still includes, to this day, a lengthy recitation of criminal cases the 4-year-old program had brought against members of academia who were working with China — either on espionage charges or failure to disclose foreign monies, as is required by law.

By John Solomon and Nick Givas