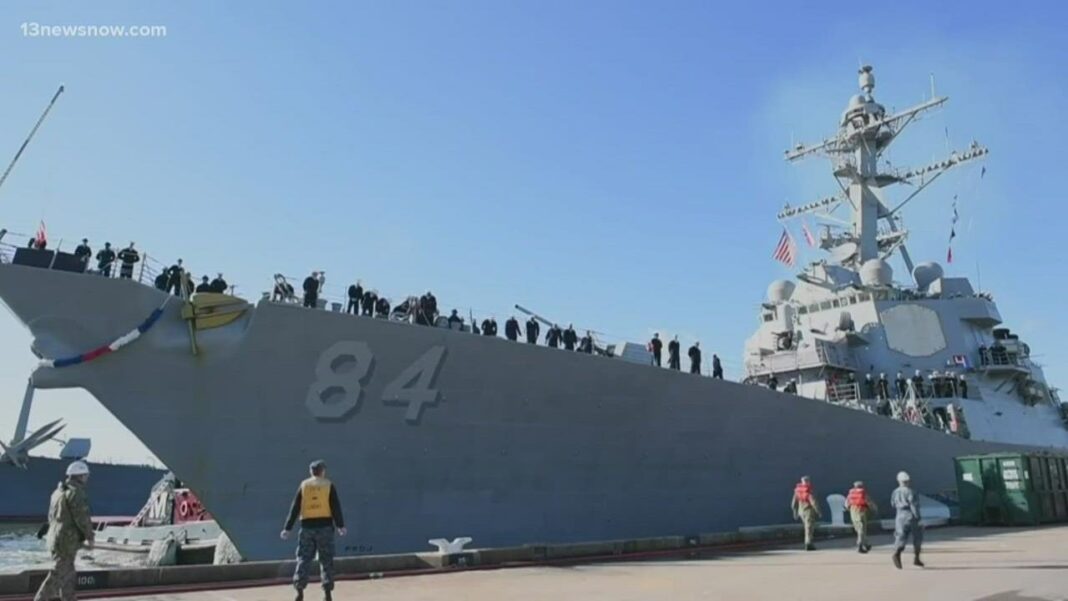 After a few unsuccessful attempts to meet highly competitive requirements to pursue a specialized career in the U.S. Navy Lt. Mary Smith (a pseudonym) finds herself stuck at a training installation for quite a bit longer than anticipated. An expected six-month stay, she says, has turned into a year and a half.

Smith spoke to The Epoch Times using a pseudonym, for fear of reprisal.

With a new home and property in another state, Smith has been unable to live with her husband of two years as they’ve been separated for three times the anticipated length of time she predicted. “We’re newlyweds and we’ve only lived together about four or five months,” she said.

While there are different paths for her career to pursue away from the current training facility, including a more general assignment or a different specialization, Smith—like many others—is unable to go on official travel because of her vaccination status.

NAVADMIN 130/22, a Navy-specific administrative message, states, “Individuals who are not fully vaccinated, or who decline to provide information about their vaccination status, are limited to only mission-critical official travel, both domestic and international.”

A response to Smith’s religious accommodation request has remained unanswered since December 2021. She is concerned that the court injunction that prevents the Navy from separating those who applied for religious waivers will further delay matters as she finds herself stuck waiting. “Although I am grateful for the injunction, I still cannot be with my husband,” she said.

Because Smith is unvaccinated, the Navy has refused to allow for a Permanent Change of Station (PCS) to be closer to her husband and family. “I’m able to take leave once a month to visit my husband and family, but I’m not allowed to PCS—and that simply doesn’t make any sense,” she said.

Smith submitted an exemption to policy (ETP) request to transfer in early June but the ETP “has been sitting on the Office of the Chief of Naval Operations’ desk for a few months,” she said, adding that she has “no idea what the Navy is going to do with me.” She has been asking for updates weekly with the only response being “you will hear something soon. ”For Smith, “soon is not good enough.” She would like “the courtesy and respect of a timely response” since she has always been expected to provide the same.