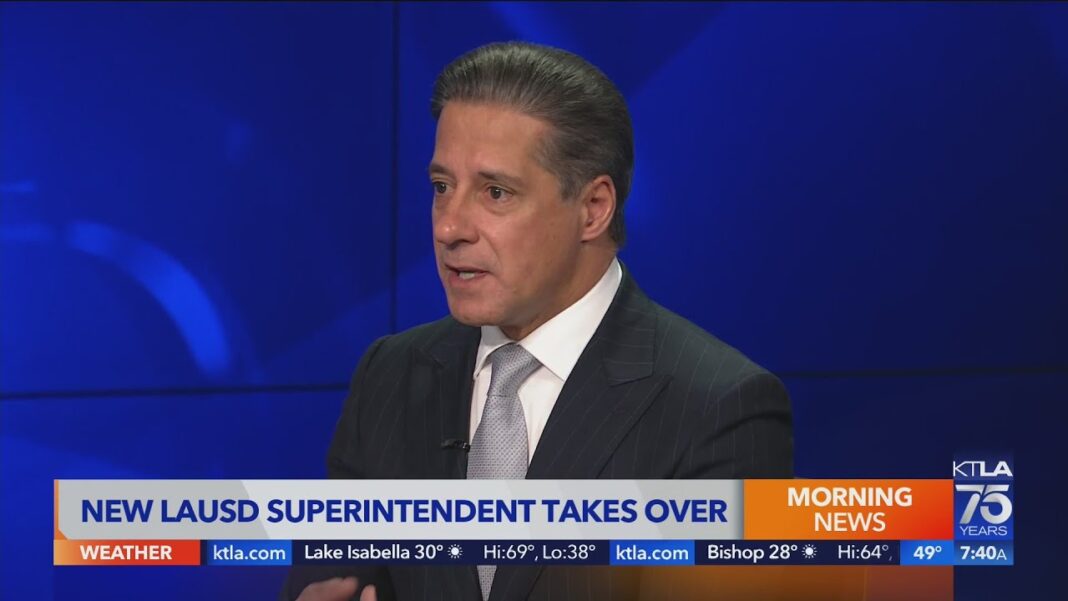 Between 10,000 and 20,000 students are missing from the Los Angeles Unified School District (LAUSD) enrollment rosters—just two weeks before the start of the 2022–23 school year.

District Superintendent Alberto Carvalho said last week at a press conference the number of students unaccounted for is likely due to obstacles that block them from attending school, such as a lack of transportation, an LAUSD spokesperson confirmed to The Epoch Times.

To re-engage students, Carvalho said he reached out to about 50 chronically-absent students along with his senior staff, cabinet, and Board of Education, after LAUSD officials estimated in April there was about 46 percent of chronically absent students—or students who missed more than 9 percent of classes—in the district.

The superintendent said some of the students he reached out to told him their siblings were not in attendance at school for much of last year too.

In April, Carvalho said he planned to launch a program next school year that would create a team of counselors tasked with preventing chronic absenteeism.

He said he also planned to work with LA County to connect families to food, housing, legal support, and transportation, as well as social services such as therapy, grief counseling, and substance abuse treatment.

The district’s chronic absenteeism last year was also likely exacerbated by its strict COVID-19 protocols, which included a mask mandate for all students and staff, weekly testing for unvaccinated students, which required asymptomatic students in close contact with a confirmed COVID-19 case to quarantine at home for 5 to 10 days.

This year, the district loosens up most of its previous pandemic restrictions. While students and staff must take a COVID-19 test before returning to campus, weekly asymptomatic testing is no longer required. At-home quarantines for close contacts without symptoms is not required, and masking is “strongly recommended” but not required, according to an update released by the district Aug. 2. 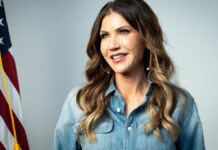 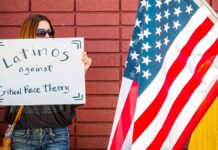