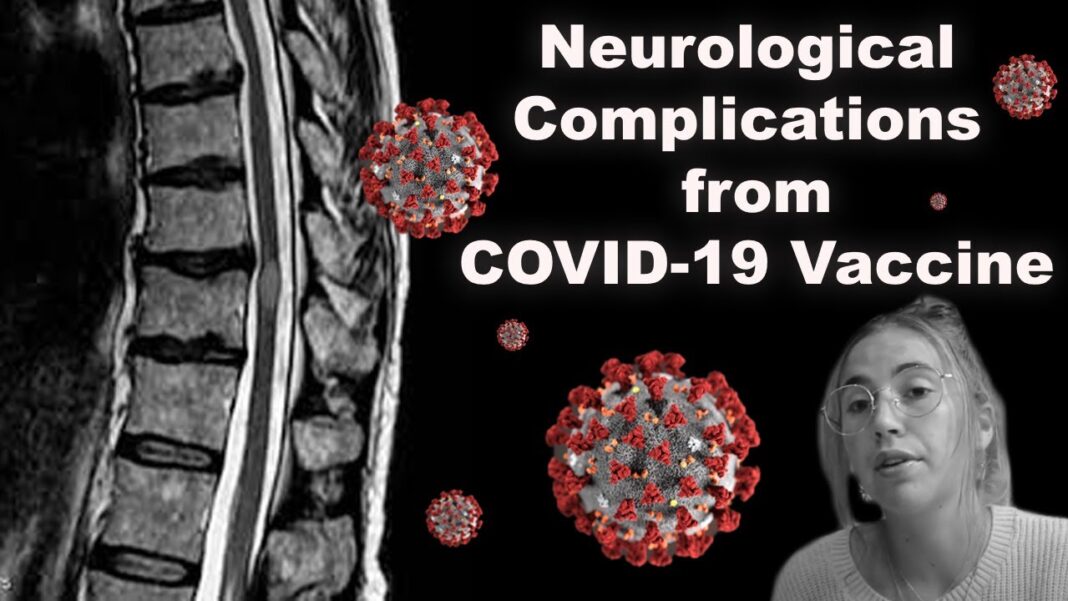 Two U.S. agencies have been quietly studying neurological problems that have appeared in people who have had COVID-19 vaccines, The Epoch Times has found.

The Food and Drug Administration (FDA) and National Institutes of Health (NIH) have been conducting separate research projects into post-vaccination neurological issues, which have manifested with symptoms like facial paralysis and brain fog and have been linked in some cases with the vaccines, according to emails reviewed by The Epoch Times.

One attempt to gain understanding of a problem that experts around the world are struggling to understand is being carried out by Dr. Janet Woodcock, who was acting commissioner of the FDA until Feb. 17.

Woodcock, now the FDA’s principal deputy director, has been personally evaluating neurologic side effects from the COVID-19 vaccines since at least Sept. 13, 2021, according to the emails, many of which have not been reported on previously. FDA epidemiologists are also gathering data to look into the issues, according to messages from Dr. Peter Marks, another top FDA official.

A team at the NIH’s National Institute of Neurological Disorders and Stroke (NINDS), meanwhile, started seeing patients reporting vaccine injuries for a study in early 2021 after receiving complaints shortly after the vaccines were made available. A portion of the patients was examined in person at the Bethesda, Maryland, facility.

None of the reviews or studies appear to have been announced, and health officials have said little about them publicly, despite a growing recognition among experts that at least some issues are likely linked to the vaccines.

Woodcock was aware of reports of post-vaccination issues by April 16, 2021, according to the emails.

Woodcock said she was sorry for the ordeals people were going through and that she was trying to find ways to examine what was happening. Eventually, she disclosed that she was working on an evaluation of “neurologic side effects from the COVID 19 vaccines,” according to a Sept. 16, 2021, email reviewed by The Epoch Times.

Prodded by people with diagnosed vaccine injuries, Woodcock insisted she was still working on the project.