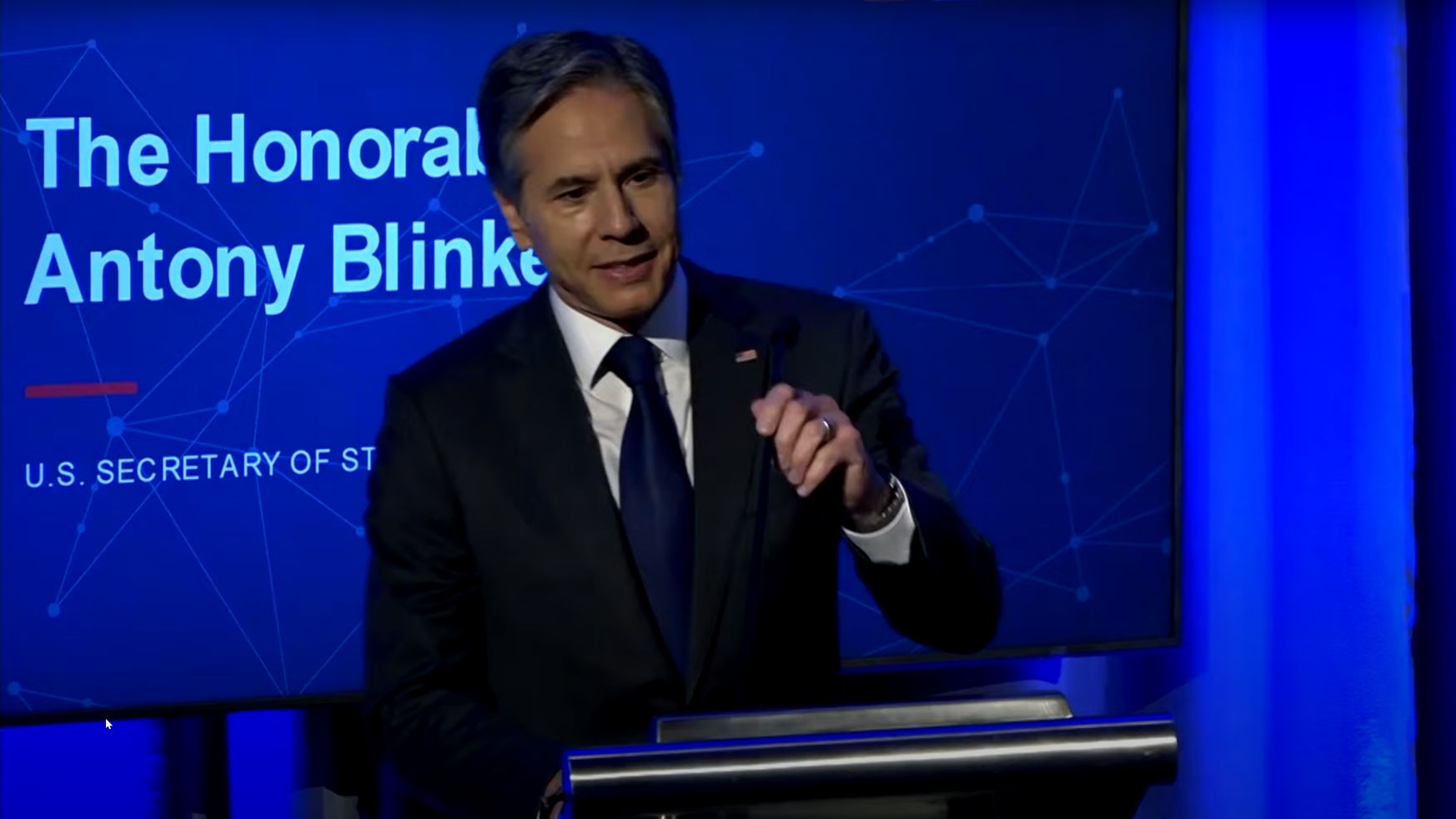 Top U.S. and European leaders recently spoke about how democracies should set the rules for artificial intelligence (AI), instead of an authoritarian regime like China.

“We cannot let China write the rules of the road around AI,” said U.S. Commerce Secretary Gina Raimondo at the Global Emerging Technology Summit in Washington on June 13. The event was organized by the National Security Commission on Artificial Intelligence (NSCAI).

Instead, the rules should be written by the United States and its like-minded allies, according to Raimondo.

She explained: “It’s important that AI is developed in a way, and regulated in a way, that is consistent with our democratic values of freedom and openness, protection for our intellectual property, respect for human rights, and respect for privacy.”

Blinken singled out the differences between the United States and China—the former putting “universal rights and democratic values” at the center of all its innovation, and the latter failing to “differentiate between civilian and military” applications with regards to emerging technologies such as AI.

“So we’ve got to think differently about how to protect our innovation and industries against that kind of misuse,” he added.

Austin said AI will be vital to U.S. military superiority in the future, in areas such as data-driven decisions and human-machine teaming. But he added that the United States would take a different approach to AI development compared to China.

“In the AI realm as in many others, we understand that China is our pacing challenge,” Austin said. “We’re going to compete to win, but we’re going to do it the right way. We’re not going to cut corners on safety, security, or ethics.”