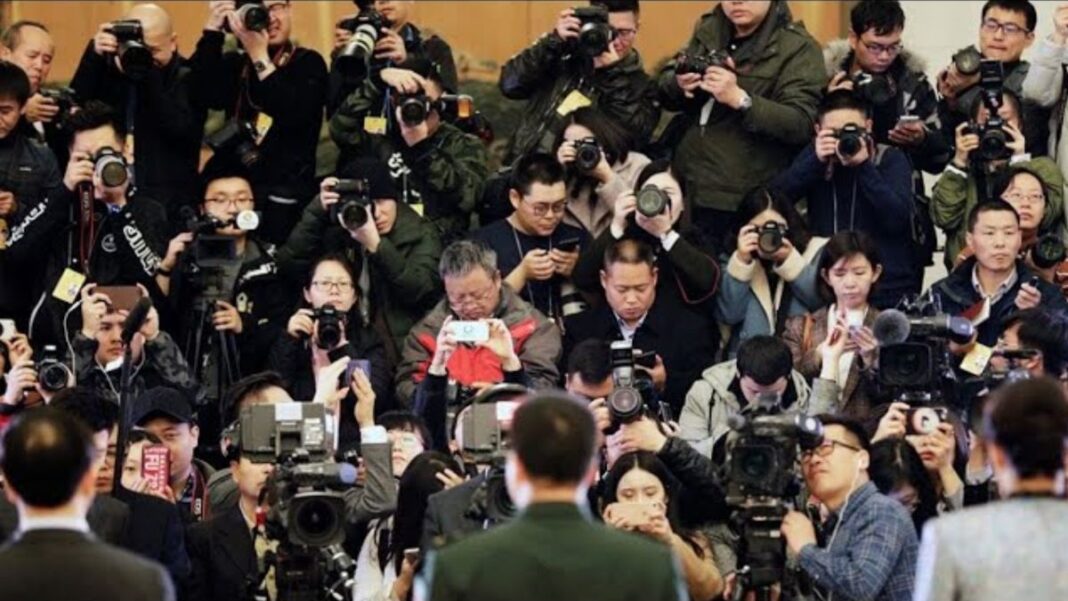 The Chinese regime and the United States have agreed to ease visa restrictions for reporters from their respective countries, a spokesperson for the U.S. State Department announced on Nov. 16.

The agreement was reached after the State Department “pressed” Beijing for months on bilateral issues that had been “longstanding roadblocks” and “longstanding concerns” for the United States, such as media access and visa issues, the spokesperson told The Epoch Times in a statement.

Both sides have agreed to issue yearlong visas to each other’s journalists. China has committed to issuing visas for a “group of U.S. reporters,” and the United States is set to reciprocate by issuing visas to Chinese journalists who are “eligible for the visa under U.S. law.”

“The PRC [People’s Republic of China] committed to permit U.S. journalists already in the PRC to freely depart and return, which they had previously been unable to do. We plan to facilitate similar treatment,” the spokesperson said.

The dispute between China and the United States about media access stems from how differently Beijing views journalism. Inside China, the media environment is restrictive, and the Chinese Communist Party (CCP) pressures reporters and media outlets to self-censor in favor of the one-party state for so-called social stability. Chinese state-run media outlets are still beholden to the Party when operating outside of China.

To that end, the Chinese regime expelled three Wall Street Journal reporters in February 2020, a decision made in retaliation over a column in the publication headlined “China Is the Real Sick Man of Asia.”

A month later, the communist regime announced that it would expel more U.S. journalists, following a decision by the Trump administration to designate five Chinese state-run media outlets as “foreign missions,” identifying them as propaganda organs of the CCP. By the end of October 2020, 10 more Chinese state-run outlets were slapped with the designation.