The crash occurred at 12:30 p.m. on Aug. 3 between two vehicles near the intersection of SR 19 and SR 119 near Nappanee, authorities told local media.

In a statement, the Elkhart County Sheriff’s Office said that “a northbound passenger car traveled left of center and collided head-on with a southbound sports utility vehicle.”

All three occupants in the southbound vehicle died in the crash. They were identified by authorities as Walorski, 58, Elkhart, Indiana; Zachery Potts, 27, Mishawaka, Indiana; Emma Thomson, 28, Washington, D.C. The occupant of the other vehicle, identified as 56-year-old Edith Schmucker, was also pronounced dead at the scene, officials said.

Thomson was a member of Walorski’s staff, and Potts was the head of the St. Joseph County Republican Party, according to the South Bend Tribune.

McCarthy issued a statement to confirm her death. Walorski’s husband, Dean, “was just informed by the Elkhart County Sheriff’s office that Jackie was killed in a car accident this afternoon,” McCarthy wrote on Twitter.

The GOP leader called on people to “please keep her family in your thoughts and prayers.”

Walorski, a Republican, was a lifelong resident of Indiana, according to her biography. The congresswoman had represented Indiana’s 2nd District since 2013. 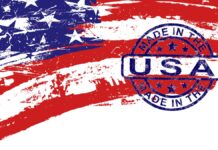 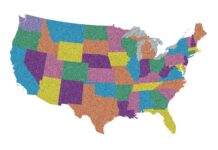 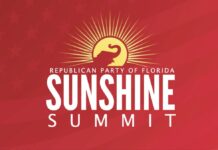 ‘Try Crying About It’: DeSantis Spokesperson Calls on Reporters Barred From GOP Summit