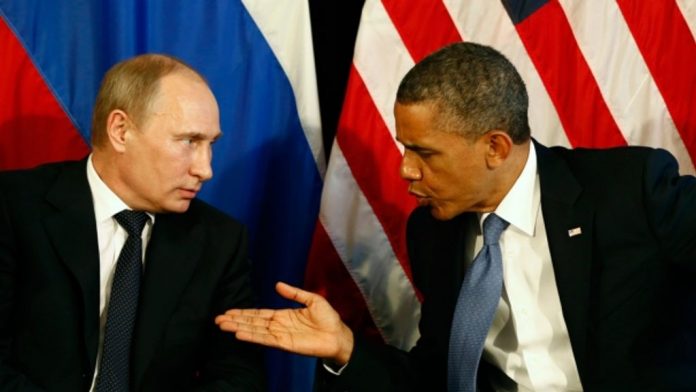 Dempsey’s assertion Thursday, Aug. 30 that the US would not be “complicit” in an Israel strike against Iran, together with the drastic reduction in the scale of next month’s joint US-Israeli war game disclosed by TIME, add up to a blunt message from US President Barack Obama to Israel: You are on your own! See how you manage without special US weapons and US military backup, including a shield against missile counter-attack, if you decide to defy us and go through with a military operation against Iran.

Instead of the 5,000 US troops originally assigned for Austere Challenge 12, the annual joint exercise, the Pentagon will send only 1,200 to 1,500 service members. The missile interception systems at the core of the joint exercise will be reduced in number and potency: Patriot anti-missiles will come without crews and maybe one instead of two Aegis Ballistic Missile Defense warships, according to the magazine.

DEBKAfile’s military sources: The Obama administration has put Israel on harsh notice that an attack on Iran to disrupt or delay its nuclear armament will be refused US missile backup – both in the course of the operation and to cover Israel’s back in the event of a counter-strike widening into a general Middle East conflict. The Netanyahu government will bear full and exclusive responsibility for the consequences of attacking Iran.

Obama, who has repeatedly pledged his commitment to Israeli security, is the first American president to cut Israeli adrift against a major threat to its security explicitly posed by Iran.
The US president has put his campaign for reelection next month at great albeit calculated risk. His rival Mitt Romney will not doubt follow up on the charges he made during his acceptance speech to the Republican convention Thursday that Obama threw “allies like Israel under the bus” and failed utterly to stop Iran’s centrifuges spinning.

Obama may find the Jewish vote and campaign contributions fading. For Romney an incumbent president throwing Israel to the wolves against the ayatollahs is a dream come true.