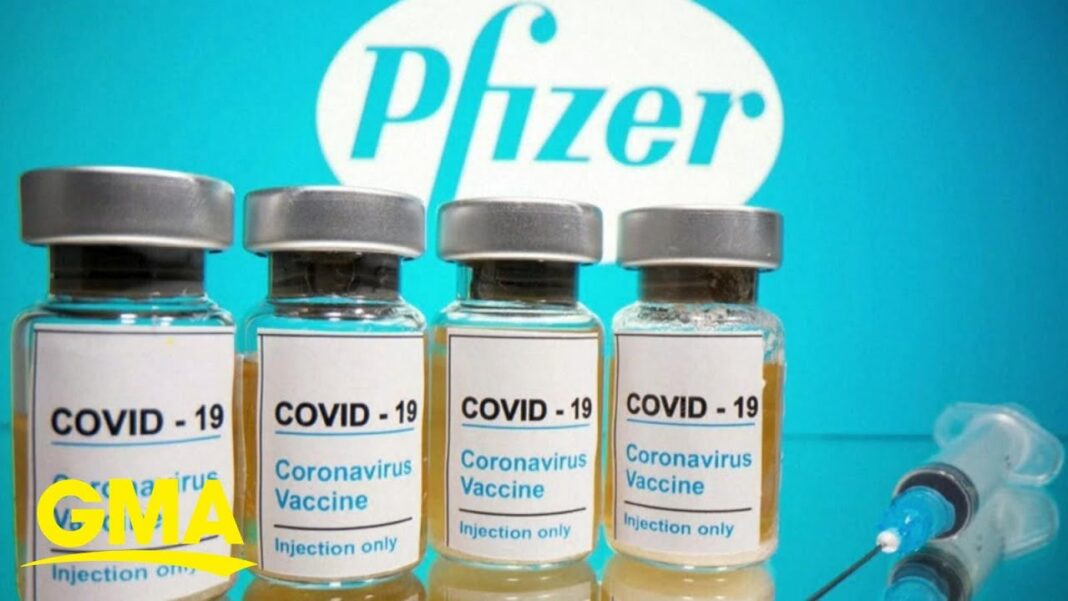 U.S. drug regulators on Monday approved the COVID-19 vaccine from Pfizer and BioNTech for people 16 and older, making it the first such shot to receive approval in the country.

The Food and Drug Administration (FDA) said the vaccine, which will be known as Comirnaty, proved effective in a clinical trial of approximately 44,000 people.

The trial is ongoing in centers in six different countries, including the United States, and the data cited was accrued through March 13. Participants received either two doses of Pfizer’s jab or a placebo.

“As the first FDA-approved COVID-19 vaccine, the public can be very confident that this vaccine meets the high standards for safety, effectiveness, and manufacturing quality the FDA requires of an approved product,” Dr. Janet Woodcock, the FDA’s acting commissioner, said in a statement.

“While millions of people have already safely received COVID-19 vaccines, we recognize that for some, the FDA approval of a vaccine may now instill additional confidence to get vaccinated. Today’s milestone puts us one step closer to altering the course of this pandemic in the U.S.,” she added.

The FDA issued emergency use authorization to the Pfizer jab and a COVID-19 vaccine from Moderna in December 2020. Several months later, regulators authorized a shot from Johnson & Johnson. But none until Monday had received approval, which has a higher bar than authorization.

The approval “affirms the efficacy and safety profile of our vaccine at a time when it is urgently needed,” Pfizer CEO Albert Bourla said in an emailed statement. “I am hopeful this approval will help increase confidence in our vaccine, as vaccination remains the best tool we have to help protect lives and achieve herd immunity.”

The decision will likely lead to new vaccine mandates, as some officials held off imposing vaccine requirements due to the lack of an approved vaccine.

Approximately 201.4 million Americans have received at least one COVID-19 vaccine dose as of Aug. 22, according to federal data. Over 204 million Pfizer doses have been administered.

The approval comes as studies show the efficacy of vaccines in preventing CCP virus infection is waning. That prompted a host of officials, including the FDA’s Woodcock, to announce last week that they plan, starting next month, on recommending booster shots, pending FDA authorization. Still, for now, those who get two Moderna or Pfizer shots are considered fully vaccinated.

The approval drew both support and criticism.

President Joe Biden said in a statement that the approval “should give added confidence that this vaccine is safe and effective.”

However, Peter Doshi, the senior editor of the British Medical Journal, said Monday that the FDA should have demanded “controlled studies with long term follow up” before granting the approval.

While the Delta variant of the CCP virus has been blamed for the vaccine’s waning effectiveness, he wrote, it may not be the true cause since there has not been enough time yet to properly study the data.