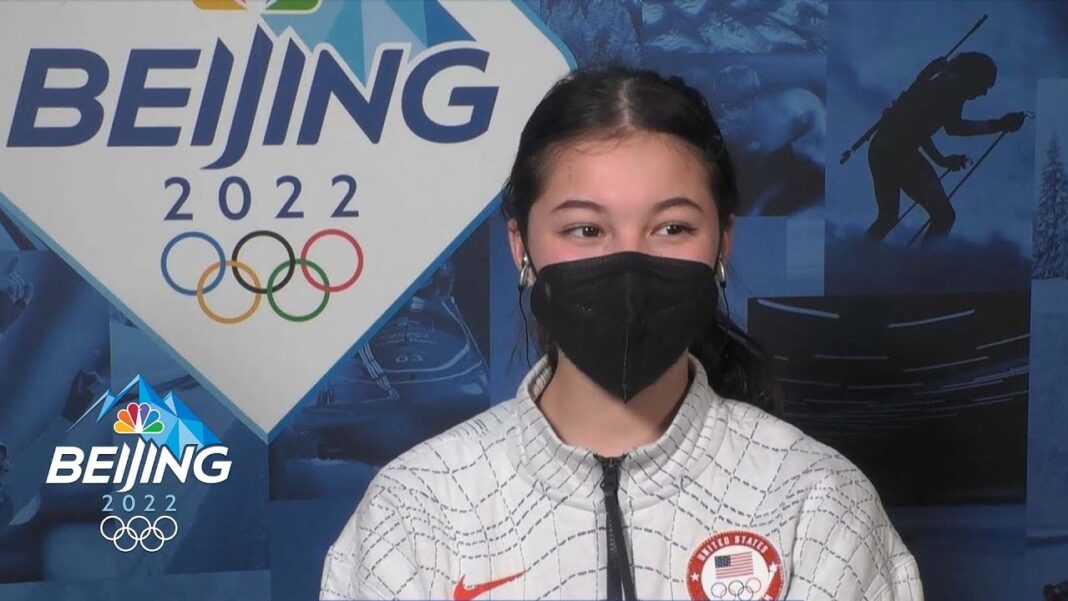 A U.S. Olympic figure skater and her father were among those targeted in an alleged conspiracy by secret agents of the Chinese Communist Party (CCP) to silence dissidents abroad, according to a report by The Associated Press.

Olympic figure skater Alysa Liu and her father, Arthur Liu, were allegedly targeted in the CCP’s effort to stalk and intimidate critics of the regime living in the United States.

The FBI informed the elder Liu last year that he and his then-16-year-old daughter Alysa, who was preparing for the 2022 Winter Olympics, were being targeted by the CCP. The elder Liu said he didn’t tell his daughter because he worried that it would frighten her, AP reported.

Arthur Liu was a political refugee who fled China following his involvement in the Tiananmen Square protest in 1989, which was violently suppressed by the CCP military, resulting in an estimated thousands of protestors being killed. He settled in the United States, earned his law degree, and raised his daughter.

His connection to the events of Tiananmen in 1989 was also shared by Yan Xiong, a congressional hopeful in New York City, whom the CCP’s secret police also allegedly conspired to slander and physically injure.

The revelation of Liu’s identity follows the unsealing of three criminal cases by the Department of Justice (DOJ) accusing five men of acting as agents for the Chinese regime and engaging in expansive attempts to suppress dissident voices in America through harassment, stalking, intimidation, and violence.

“These cases expose attempts by the government of the People’s Republic of China [PRC] to suppress dissenting voices within the United States,” Assistant Attorney General for National Security Matthew Olsen said during a March 16 press conference, referring to the Chinese regime’s official name.