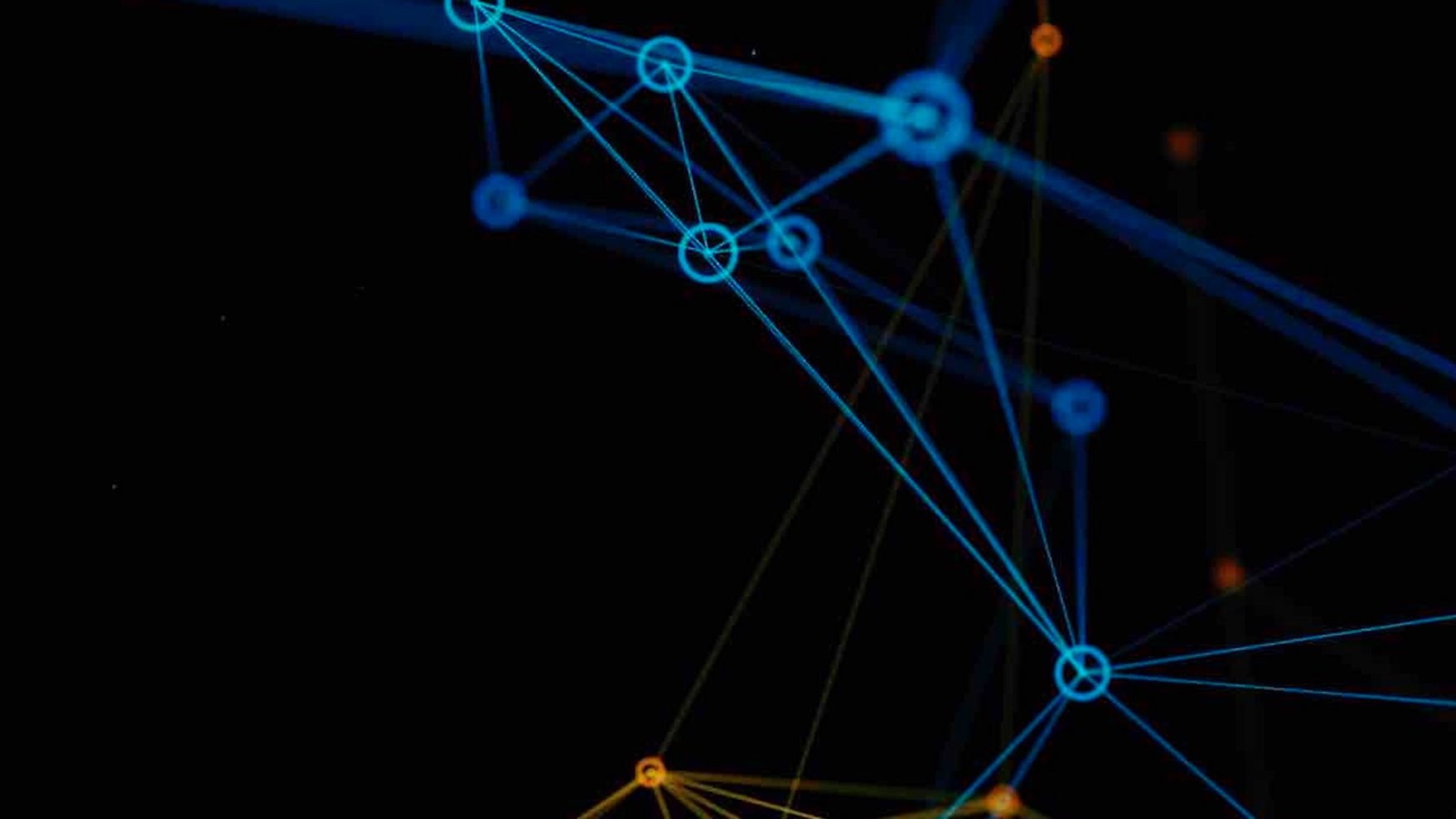 A recent survey found that the United States ranks last among 46 nations in media trust, with only 29 percent of Americans who were polled expressing confidence.

The annual digital news report from the Reuters Institute for the Study of Journalism stated that trust in media has increased in a number of countries and generally across the world—but not in the United States.

“Finland remains the country with the highest levels of overall trust (65%), and the USA now has the lowest levels (29%) in our survey,” according to the report.

It noted that a number of Americans are turning away from consuming news or are “avoiding news altogether” following the 2020 election.

“Interest in news has fallen sharply in the United States following the election of President Biden—especially with right-leaning groups” of Americans, it stated.

The report found that interest in the news has dropped in the United States by about 11 percentage points to 55 percent.

“To some extent,” the report stated, “this is not surprising as our poll was conducted after the turbulent events on Capitol Hill in January and the departure of Donald Trump.”

“But our data show signs that many former Trump supporters may be switching away from news altogether. Almost all of this fall in interest came from those on the political right.”

Poynter, a left-leaning journalism school, theorized that it’s caused—at least in part—by the “extreme political polarization in the U.S.”

“This study, like many others, found extremely high levels of distrust—75 percent of those who identify as being on the right thought coverage of their views is unfair,” according to an article from the institute.

But following the publication of the Reuters Institute survey, media critics pointed to the lack of introspection on behalf of corporate-owned media outlets for the reason why they’re no longer trusted.

Longtime journalist and legacy media critic Glenn Greenwald, who previously worked for The New York Times and The Guardian, said it isn’t a surprise that Americans’ trust in the media has cratered.

“This is an extraordinary (though unsurprising) finding. Most amazing is that the corporate sector of the US media is failing in every respect: financially, culturally, collapsing trust,” he wrote in a tweet on June 24.

Greenwald noted that “any other industry failing like this would engage in self-critique, asking why.” But, he said, journalists and media executives “never do.”

Mike Glenn, longtime reporter of The Washington Times, added: “There was some media introspection for a few moments after [former President Donald] Trump’s election. But that quickly disappeared.”