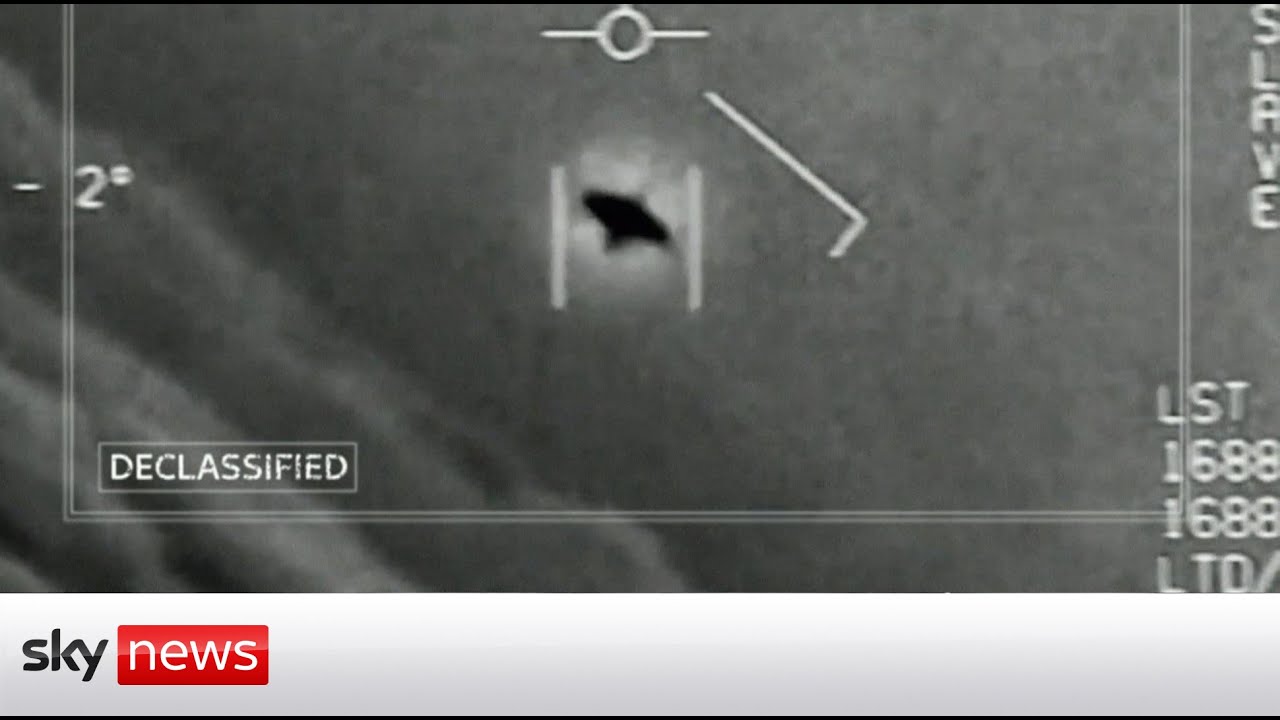 A major U.S. government report on UFOs released on Friday said defense and intelligence analysts lack sufficient data to determine the nature of mysterious flying objects observed by military pilots including whether they are advanced earthly technologies, atmospherics, or of an extraterrestrial nature.

The report (PDF below and here), submitted to Congress and released to the public, encompasses 144 observations of what the government officially refers to as “unidentified aerial phenomenon,” or UAP, dating back to 2004. It was issued by the Office of the Director of National Intelligence in conjunction with a U.S. Navy-led UAP task force.

“UAP clearly pose a safety of flight issue and may pose a challenge to U.S. national security,” the report stated, adding that the phenomena “probably lack a single explanation.”

“In a limited number of incidents, UAP reportedly appeared to exhibit unusual flight characteristics. These observations could be the result of sensor errors, spoofing, or observer misperception and require additional rigorous analysis,” it added.

The report includes some UAP cases that previously came to light in the Pentagon’s release of video from U.S. naval aviators showing enigmatic aircraft off the U.S. East and West Coasts exhibiting speed and maneuverability exceeding known aviation technologies and lacking any visible means of propulsion or flight-control surfaces.

A senior U.S. official, asked about the possibility of extraterrestrial explanations for the observations, said: “That’s not the purpose of the task force, to evaluate any sort of search for extraterrestrial life. … That’s not what we were charged with doing.”

“Of the 144 reports we are dealing with here, we have no clear indications that there is any non-terrestrial explanation for them—but we will go wherever the data takes us,” the official added.

All but one of the incidents, an instance attributed to “airborne clutter,” remain unexplained, subject to further analysis, U.S. officials, speaking on condition of anonymity, told reporters during a briefing describing the report’s findings.

For the remaining 143 cases, the government has yet to rule in or out whether the sightings might be of extraterrestrial origin, the officials said. 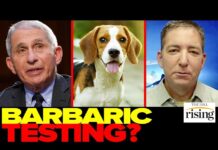 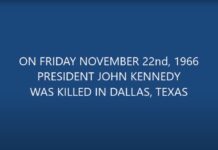 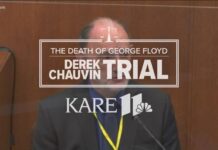 A Quiet Attack on American Principles Is Going Unnoticed