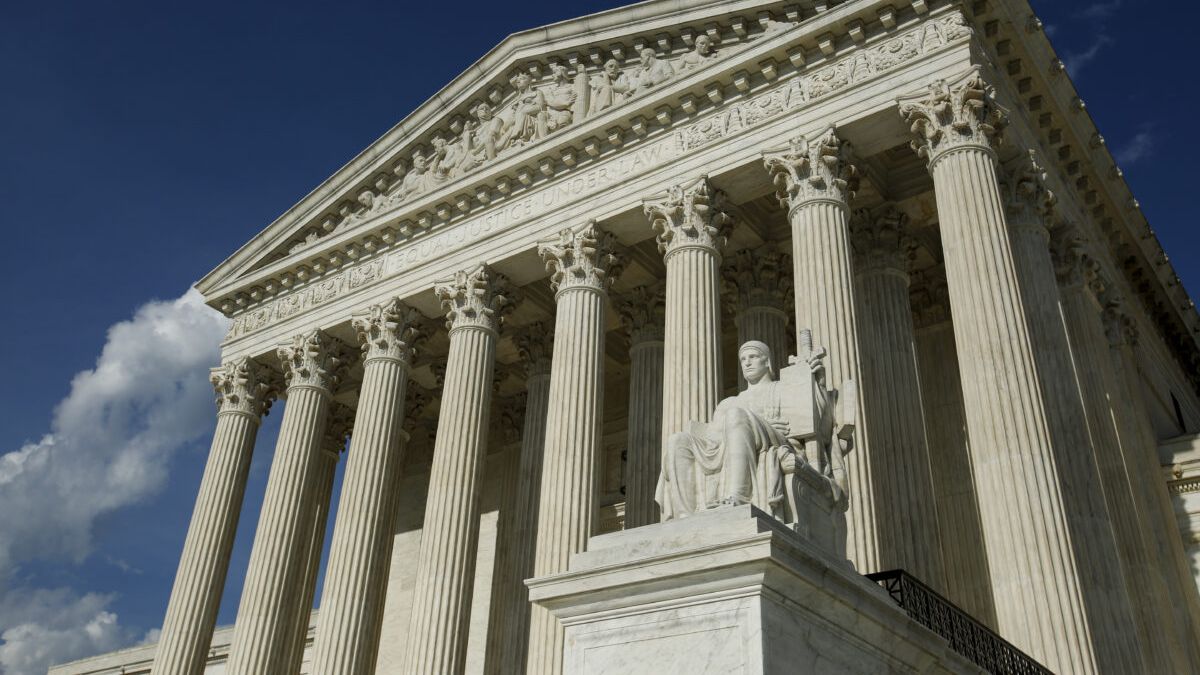 The United States Supreme Court on Friday blocked the reinstatement of the “Remain in Mexico” program, intervening just hours before President Joe Biden’s administration would have had to restart the policy.

Justice Samuel Alito, a George W. Bush nominee, in a one-page order stayed a ruling that was poised to go into effect on Saturday. That ruling would have forced the Biden administration to restart the Trump era program, formally known as the Migrant Policy Protocols (MPP).

The Biden administration ended the program on June 1, triggering a lawsuit from the states of Texas and Missouri.

Alito issued the order after the U.S. government filed an emergency motion with the nation’s top court. He said he was blocking the lower court ruling so that the full Supreme Court could consider the application.

Without action, government lawyers had told the court, the government would be forced “to abruptly reinstate a broad and controversial immigration enforcement program that has been formally suspended for seven months and largely dormant for nearly nine months before that.”

MPP, developed to address illegal immigration, centered around making many asylum seekers wait in Mexico for their claims to be heard and included erecting new courts near the southern border to adjudicate the claims.

Homeland Security officials during the Trump administration said the program proved effective in alleviating the crushing pressure asylum seekers have placed on immigration courts, and compelled some immigrants to go home rather than wait for their cases to come to a conclusion.

Homeland Security officials during the Biden administration, though, have argued the program had serious flaws and did not fit into Biden’s desire to revamp the immigration system into a more humane one.

The attorneys general for Texas and Missouri argued in their suit that Homeland Security Secretary Alejandro Mayorkas failed to provide “reasoned justification” for the suspension of the program, which coincided with a jump in illegal immigrant encounters along the U.S.-Mexico border.

U.S. District Judge Matthew Kacsmaryk, a Trump appointee, agreed, ordering the administration to revive the program, but staying his ruling until Saturday to provide time for appeal.

Before Alito’s ruling, a panel for the U.S. Court of Appeals for the Fifth Circuit on Thursday rejected the government’s, finding the ending of the program “has caused an increase in unlawful immigration in Texas” and that Mayorkas did fail to consider several relevant factors, including the benefits of MPP and potential alternatives to the program. 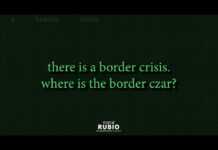 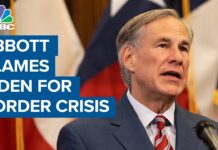 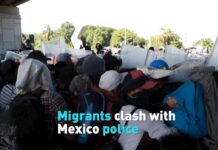