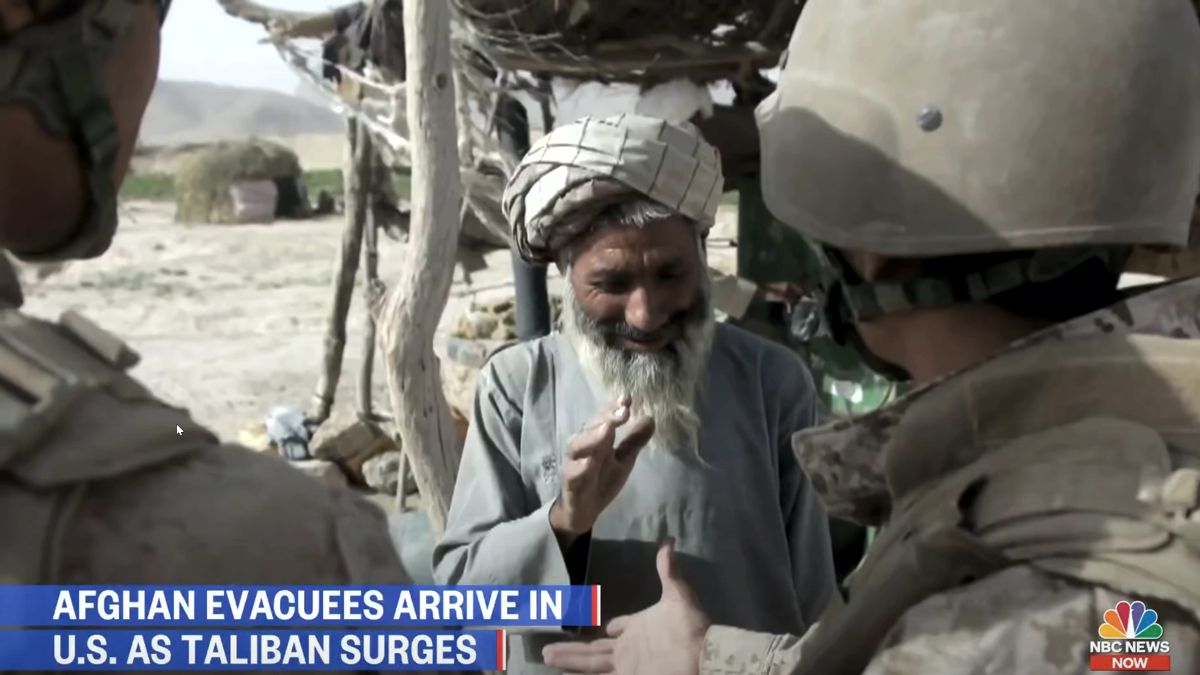 Four bases had already been tapped to temporarily provide shelter for refugees: Joint Base McGuire-Dix-Lakehurst in New Jersey, Fort Lee in Virginia, Fort McCoy in Wisconsin, and Fort Bliss in Texas.

They are the U.S. Marine Corps Base in Quantico, Virginia; Fort Pickett in Virginia; and Holloman Air Force Base in New Mexico.

The expansion of the number of bases able to house the evacuees means up to 50,000 can be accepted, according to Kirby.

“The secretary has been clear that if we need more because the demand is there, we will work the states and work with the services to identify potential future U.S. military installations, but those are the ones we are operating from now,” Kirby said.

The vast majority are Afghans. They’re being shuttled to countries around the world, but no country is poised to take more than America, which is doling out Special Immigrant Visas and other papers to let the refugees in.

Authorities are using special powers to waive the visa requirement for some of the Afghans. Administration officials claim all the evacuees are vetted before being brought to the United States.

It’s not clear how many Afghans have arrived in the United States. The evacuation flights are first stopping at other countries like Germany before continuing on to America.