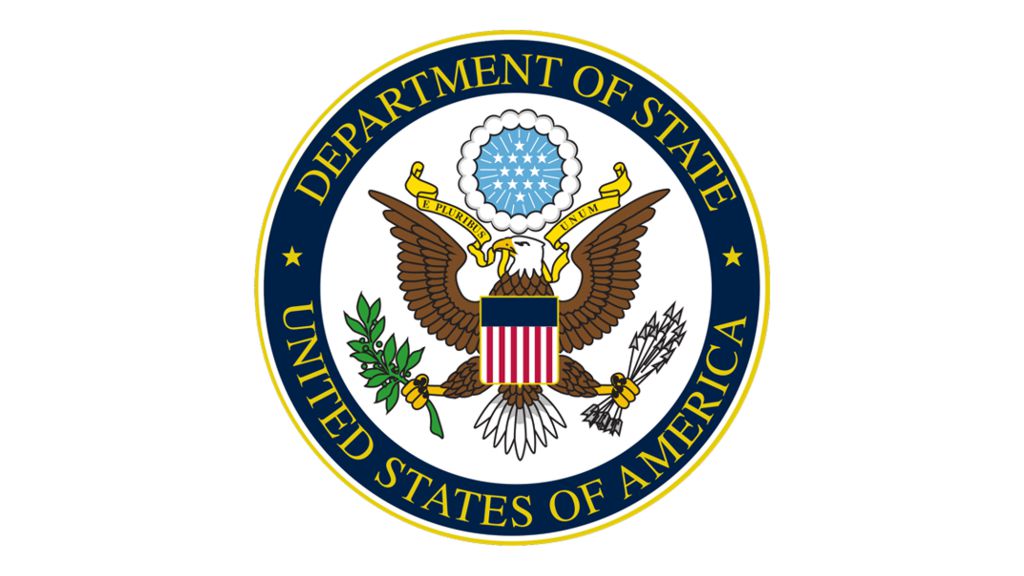 The U.S. State Department has given $20,600 in taxpayer money to an organization in Ecuador to promote tolerance, diversity, and inclusion through a series of initiatives that include hosting “12 drag theater performances.”

The funds were awarded on Sept. 30 to a non-profit called Centro Cultural Ecuatoriano Norteamericano Abraham Lincoln, a U.S.-Ecuadorian cultural center in Cuenca, Ecuador, the State Department confirmed to The Epoch Times in an emailed statement.

Among its various programs, the Ecuadorian center runs English classes for children aged 8–11, teenagers, and adults.

The money for the initiatives, which besides drag theater performances also includes three workshops and a 2-minute documentary film, was provided under the 19.040 Public Diplomacy Programs scheme, the State Department said in a grant summary fact sheet.

The aim of the 19.040 scheme is, according to the State Department, “to support the achievement of U.S. foreign policy goals and objectives, advance national interests, and enhance national security by informing and influencing foreign publics and by expanding and strengthening the relationship between the people and government of the United States and citizens of the rest of the world.”

Asked how the State Department considers this particular grant as furthering the objectives of the 19.040 program, the agency told The Epoch Times in an emailed statement that it “supports a wide range of strategic programs in Ecuador that incorporate concepts from diversity, inclusion, and representation to equity and accessibility.”

“The program’s goal is to promote tolerance, and the arts provide new opportunities for LGBTQI+ Ecuadorians to express themselves freely and safely,” the spokesperson added.

“The program will advance key U.S. values of diversity and the inclusion of LGBTQI+ communities as well as promote the acceptance of communities that are disproportionately affected by violence,” the spokesperson said, adding that recent data suggest “an alarming and deadly rise in violence against LGBTQI+ persons in Ecuador.”