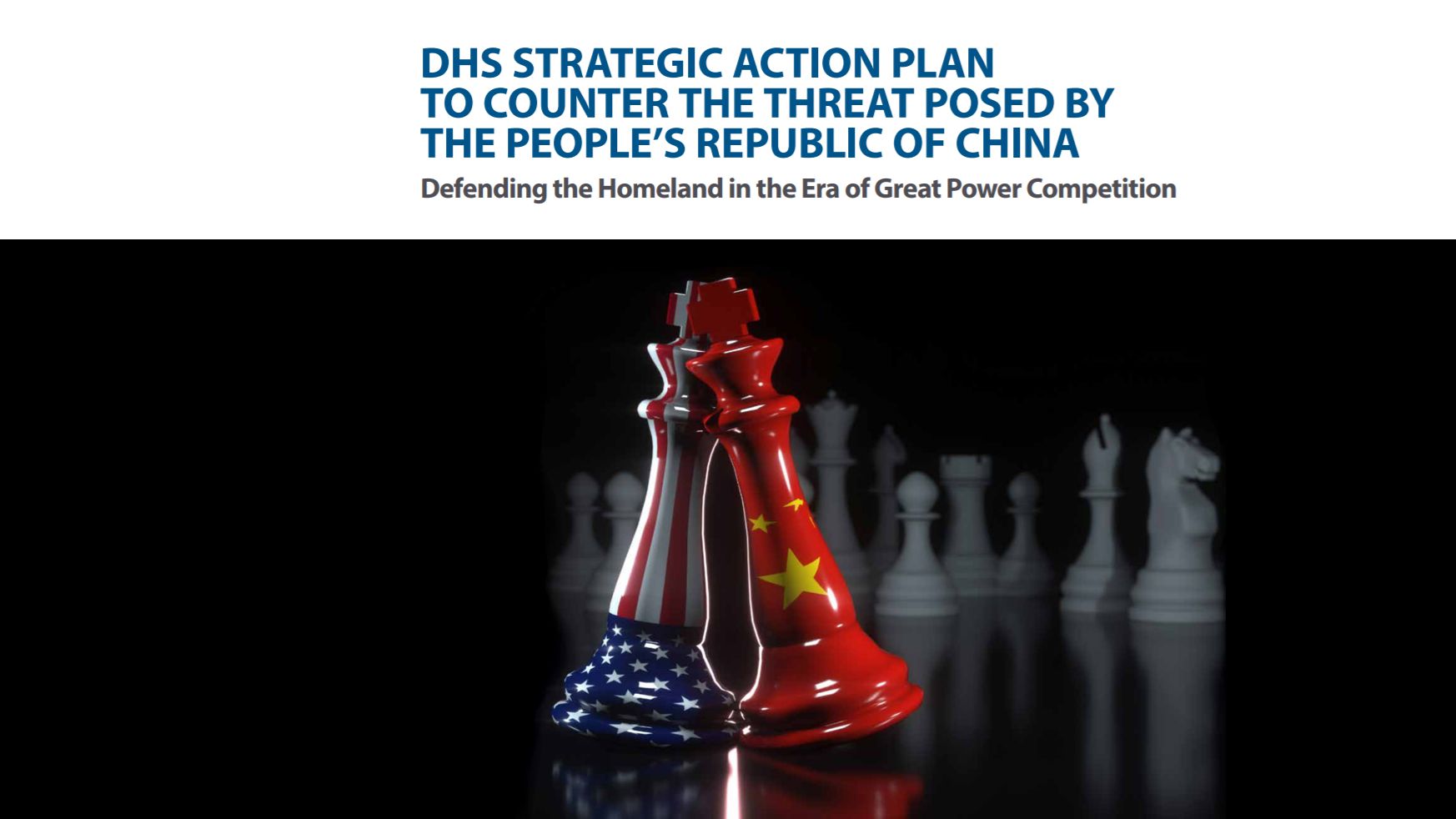 Federal agencies are working to hold the Chinese regime accountable for its refusal to cooperate in the removal of Chinese illegal immigrants in the United States, a state department spokesperson told The Epoch Times.

Since October 2017, the U.S. Immigration and Customs Enforcement (ICE) has made 1,300 requests to Beijing to provide travel documents needed to expel Chinese nationals under final orders of removal—only to have them go unanswered, according to a January Department of Homeland Security report (See DHS Report below and here).

The U.S. government has repeatedly urged the Chinese regime to accept the return of its nationals subject to removal, the spokesperson said in an email.

“Despite this engagement spanning several years, the PRC [People’s Republic of China] has been insufficiently responsive to our repeated requests to issue travel documents for individuals with final orders of removal in a timely manner,” they added.

As a result, ICE has been forced to release these illegal immigrants into the community, many of whom had been convicted for violent or other serious crimes, the DHS report said. Those released form part of a backlog of around 40,800 Chinese nationals awaiting deportation in the United States. ICE is required to release illegal aliens from custody after six months if it is unlikely they will be repatriated within the foreseeable future.

“More needs to be done by the PRC government to reduce the total number of Chinese citizens awaiting removal,” the state department spokesperson said. “We are working with DHS to hold the PRC government accountable in this regard.”

The spokesperson’s remarks were made in response to a report circulating on Chinese social media that the United States has imposed visa sanctions on China over its failure to cooperate in the repatriation of Chinese nationals awaiting deportation. The visa restrictions allegedly apply to Chinese officials who work in the regime’s immigration and security agencies, and their immediate family. 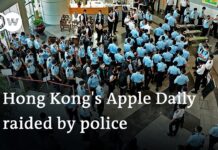 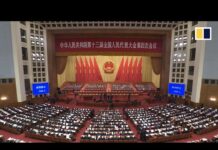