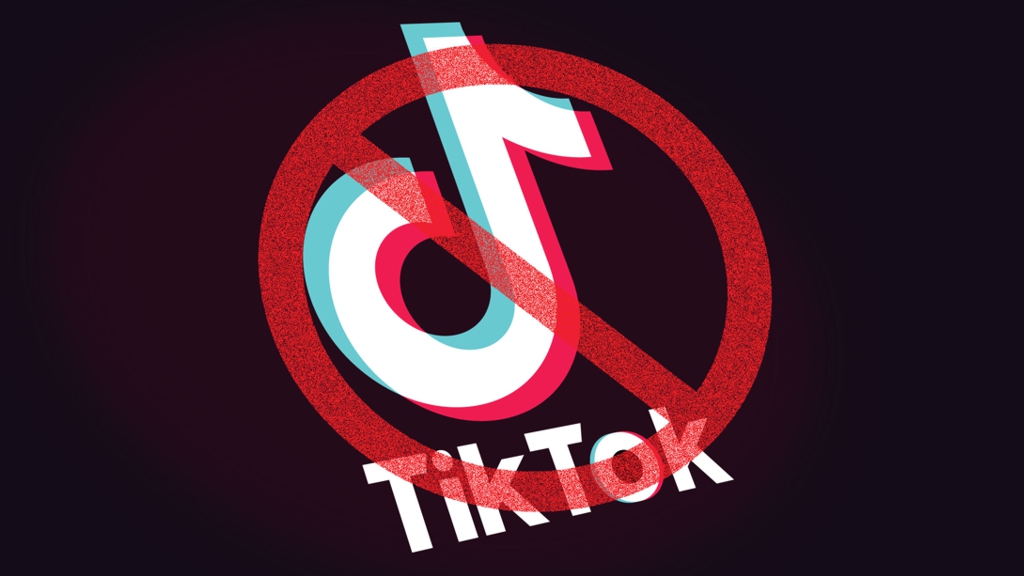 Utah and Alabama on Monday joined a growing number of Republican states in banning video-sharing app TikTok from government devices, amid concerns of threats to the states’ cybersecurity.

Utah Gov. Spencer Cox, a Republican, issued an executive order (pdf) to prohibit TikTok use on all state-owned electronic devices.

“China’s access to data collected by TikTok presents a threat to our cybersecurity,” Cox said in a statement. “As a result, we’ve deleted our TikTok account and ordered the same on all state-owned devices. We must protect Utahns and make sure that the people of Utah can trust the state’s security systems.”

The order, which takes effect immediately, bars any agency or agency employees from downloading or using TikTok, or visiting any TikTok website on any state-owned devices. These include state-owned cellphones, laptops, tablets, or other electronic devices.

TikTok is owned and operated by ByteDance, which is a Chinese company based in Beijing.

“Chinese national security laws allow the Chinese government to compel companies headquartered in China to provide it with data, which may include the personal data, intellectual property, or proprietary information of users in the United States and Utah,” according to the Utah governor’s office. “Because of these practices, the FBI, FCC and a growing number of elected officials have raised concerns about security risks.”

In the executive order, Cox noted that ByteDance “collects TikTok user data, including non-public personal information and potentially including user location information.” Cox also noted that ByteDance “has acknowledged that its China-based employees have access to user data” and that it “has refused to cut off user data flows to China or China-based employees.”

While TikTok has previously said that all U.S. user data is stored within the United States, it has since admitted that this is not true. In a September congressional hearing, TikTok executives refused to commit to stopping the flow of American data to China.

“[T]he use of TikTok on State-owned electronic devices may enable the Chinese government to obtain confidential, private, or other data from Utah agencies or employees,” Cox stated.