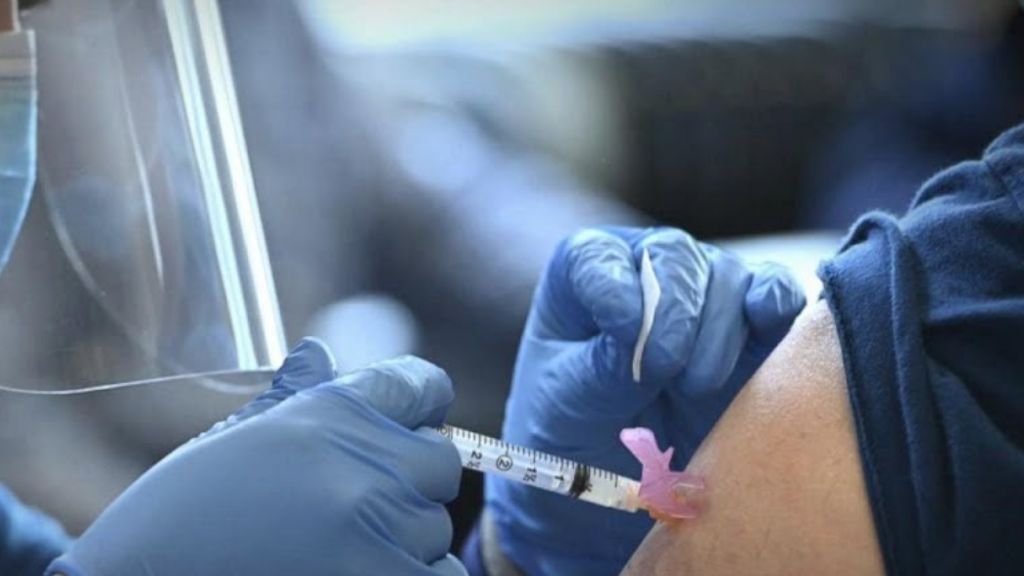 Having two doses of a COVID-19 vaccine has been linked with negative protection against symptomatic infection with the disease, scientists say, while a previous infection without vaccination offers around 50 percent immunity, according to a study analyzing the Omicron wave in Qatar.

The study, published in the New England Journal of Medicine on June 15, examined the Omicron wave in Qatar that occurred from around December 2021 to February 2022, comparing vaccination rates and immunity among more than 100,000 Omicron infected and non-infected individuals.

The authors of the study found that those who had a prior infection but no vaccination had a 46.1 and 50 percent immunity against the two subvariants of the Omicron variant, even at an interval of more than 300 days since the previous infection.

However, individuals who received two doses of the Pfizer and Moderna vaccine but had no previous infection, were found with negative immunity against both BA.1 and BA.2 Omicron subvariants, indicating an increased risk of contracting COVID-19 than an average person.

Over six months after getting two doses of the Pfizer vaccine, immunity against any Omicron infection dropped to -3.4 percent.

But for two doses of the Moderna vaccine, immunity against any Omicron infection dropped to -10.3 percent after more than six months since the last injection.

Though the authors reported that three doses of the Pfizer vaccine increased immunity to over 50 percent, this was measured just over 40 days after the third vaccination, which is a very short interval. In comparison, natural immunity persisted at around 50 percent when measured over 300 days after the previous infection, while immunity levels fell to negative figures 270 days after the second dose of vaccine.

These figures indicate a risk of waning immunity for the third vaccine dose as time progresses.

The findings are supported by another recent study from Israel that also found natural immunity waned significantly more slowly compared to artificial, or vaccinated, immunity.