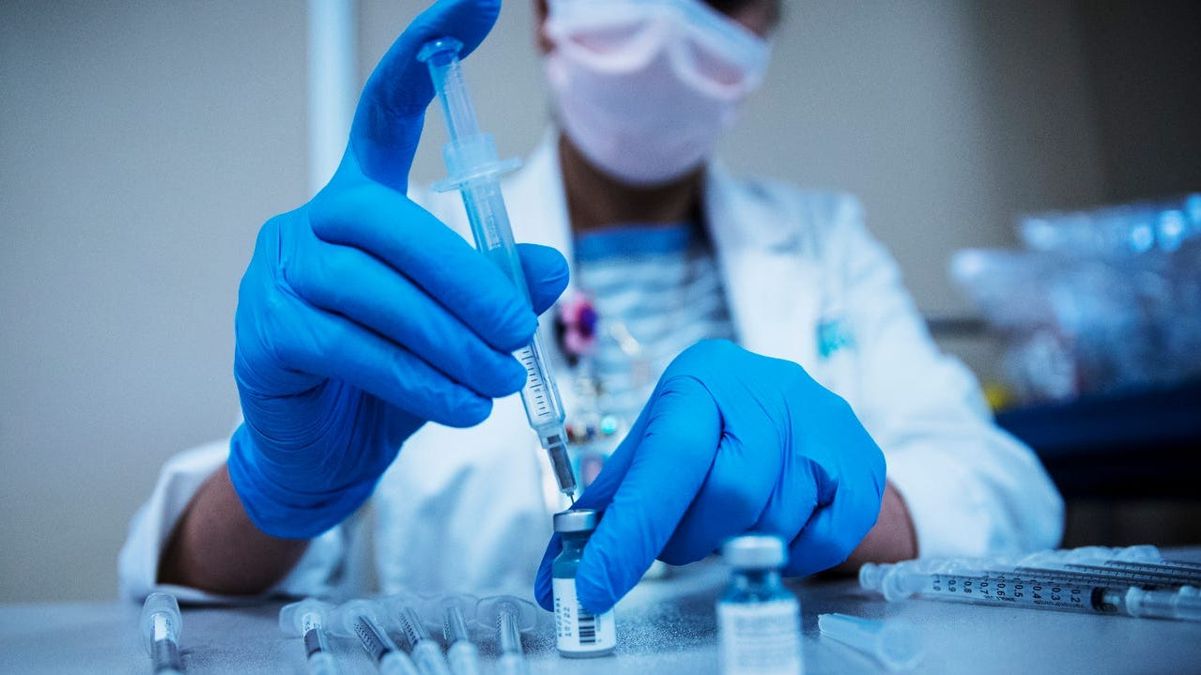 On July 6, the Emergency Operations Committee (EOC), which is a crisis response branch of Ecuador’s state-level government, released a decree mandating COVID-19 vaccines for province residents over 16 years of age by Aug. 9.

The decree, which came as a shock to residents, imposed restrictions on unvaccinated individuals, including entry into government buildings, bill payment locations, banks, restaurants and other areas of daily commerce.

Nick Vasey, the founder of Human Rights Ecuador, spoke to The Epoch Times about the steps his organization took before the mandate went into effect.

“You had to extrapolate the real end result of all this,” Vasey said. “They [EOC] gave the Ecuadorian community zero time to respond to their decree and planned to steamroll the population.”

Vasey’s lawyer filed injunction paperwork against the EOC on July 30. The lawyer then scheduled a meeting for Aug. 3 with the Loja Ombudsman’s office. This proved to be a critical step since the provincial ombudsman could override the measure put forward by the EOC. Consequently, the Loja Ombudsman’s office released a statement on Aug. 5 dismissing the vaccine mandate on the grounds of it being “unconstitutional.”

Vasey added, “There was formidable and constitutionally binding human rights opposition to the proposed measure.”

Ecuador’s Constitution guarantees citizens the right of refusal and treats all citizens without distinction of political ideology, socio-economic or cultural condition as equal before the law. Human Rights Ecuador claims on its website that the proposed vaccine mandate is also contrary to the UNESCO Universal Declaration on Bioethics and Human Rights, which takes precedence over local regulations under Article 425 of Ecuador’s constitution.