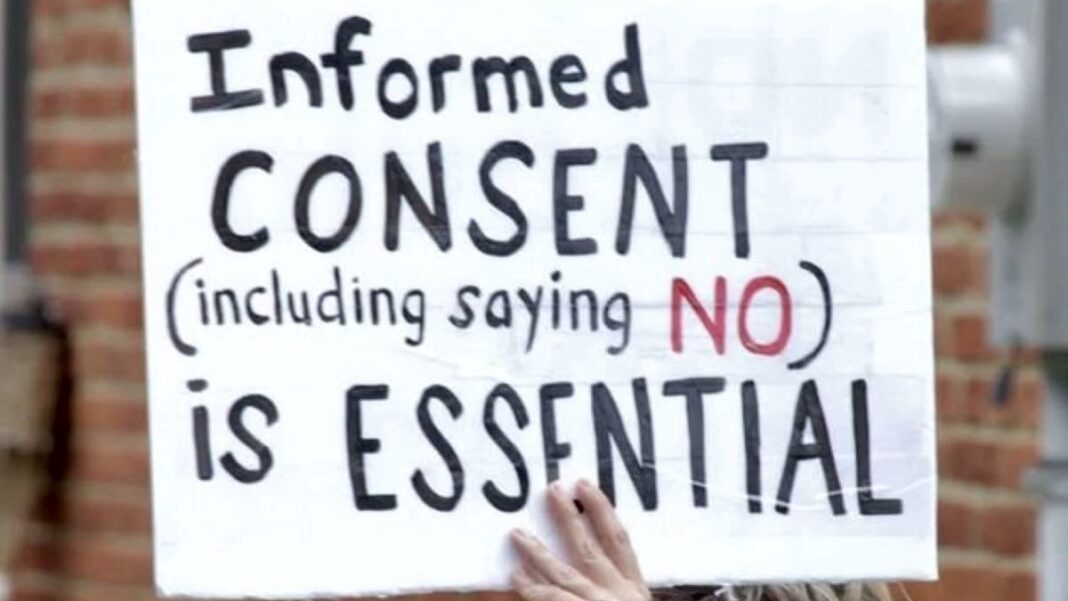 Have you had your COVID-19 vaccination?

This has become a loaded question with implications beyond health.

A Pennsylvania lawsuit argues that receiving or declining a vaccine has become a political act, and when employers compel employees to get vaccinated, they are forcing employees to engage in political speech, a violation of the First Amendment, the freedom of speech.

The suit was filed in October in federal court in the Eastern District of Pennsylvania by attorney Bruce L. Castor, Jr. of the law firm Van Der Veen, Hartshorn & Levin, on behalf of his clients Pennsylvania Informed Consent Advocates Inc., which is a recently organized group of employees of the University of Pennsylvania Health System (Penn Medicine), one of the largest employers in Pennsylvania.

Castor is a well-known attorney, having served briefly as acting Pennsylvania attorney general. He was the lead defense attorney in President Donald Trump’s 2021 impeachment trial, and he was Montgomery County District Attorney in 2005 when comedian Bill Cosby’s sexual assault case came to light there.

Castor argues that by requiring workers across the United States to disclose their vaccination status, Ketcham and Becerra are forcing workers to engage in un-sought-out and individually undesirable political speech in violation of the First Amendment. And by choosing to abide by federal vaccine mandates, Penn Medicine has become an agent of the federal government, likewise violating the First Amendment.

“Employers think they are holding the upper hand because they have unlimited resources for legal fees and employees don’t,” Castor told The Epoch Times in a phone interview. “But since they all have the same issue, we formed a corporation, so they became a legal person—an entity that can bring a suit. It levels the playing field.”

Pennsylvania Informed Consent Advocates Inc. is made up of between 100 and 200 Penn Medicine employees who pool their money for legal fees.

“Disclosing one’s status as not vaccinated against COVID-19 has become politicized in such a way that the expressing of one’s opposition has acquired a political meaning: bringing public derision down upon the individual or, in fewer instances, garnering public acclaim for the individual, largely depending on the political beliefs of the public toward coerced governmental action against its citizens,” the court papers say. “Because of its intensely toxic political nature, disclosing one’s COVID-19 vaccination status holds the intent, weight, and social effect of partisan political speech, and should be treated as such.” 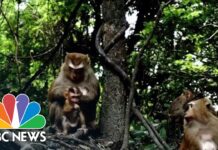