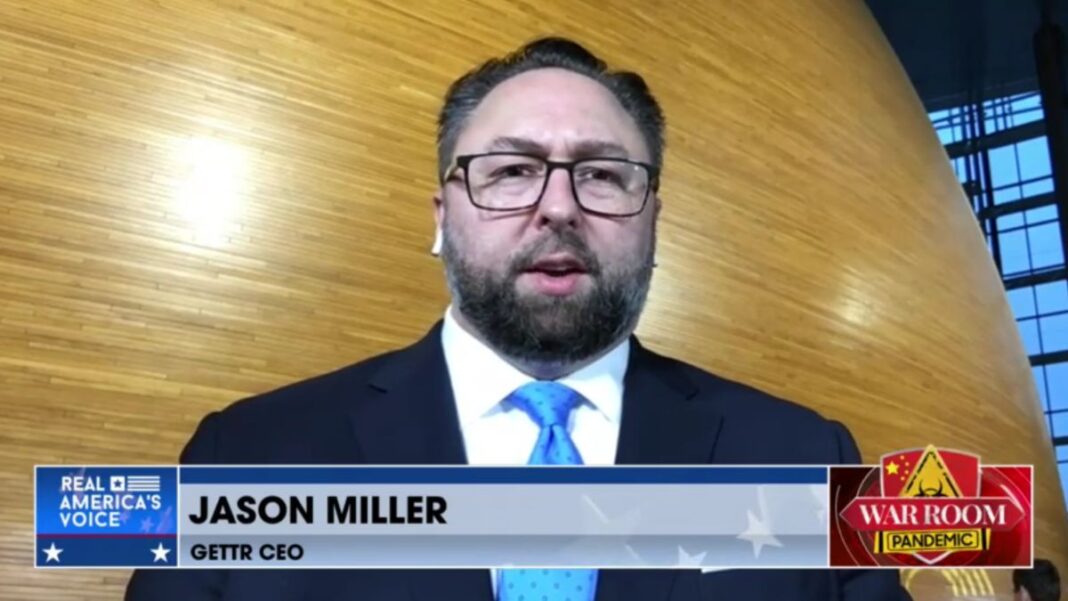 Jason Miller reports live from the headquarters of the European Union in Strasburg, France, where he lobbied conservative parliamentarians to stand strong against the Covid tyranny.

“Over 100 Tories broke with Boris Johnson yesterday and voted against his plan for a vax passport in the UK. So think about that. They literally have now passed int he UK a vax passport you have to have to enter in to large venues, meeting spaces, all travel. It’s really out of control what they’re doing in the UK. … This is [what] Joe Biden and the radical Democrats are going to do here. They’re going to force this vax mandate and vax passport on everyone in the United States. It’s a matter of when, not if.”

Part 2: Biden Doesn’t Stand A Chance For ReElection In 2024