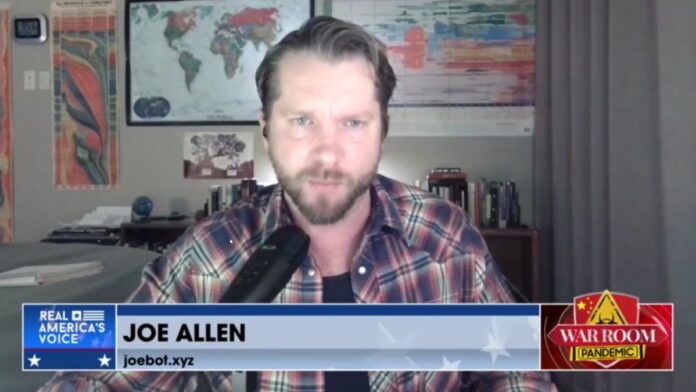 The War Room’s resident expert on trans-humanism, Joe Allen, reveals how the Vatican is putting its imprimatur (official approval) on the technocratic movement that seems poised to forget about humanity altogether.

“The Global Leaders Conference held at the Vatican is just one event among many over the last weekend in which priests, business leaders, financiers and tech experts were discussing the impact of artificial intelligence, automation, mass digitalization. [The conference was] an invitation-only event in which experts are discussing “the future we desire.” Ostensibly that’s supposed to be all of humanity. I don’t get the sense that many of us are being consulted.”