Comedian, actor, commentator Terrence Williams is one of the hottest rising stars and President Trump’s favorite comedian. “Secretary Of Comedy”

I grew up in foster care and made it to the White House. The American Dream is real. ~ Terrence K. Williams.

Terrence K. Williams was born and raised in Oklahoma City, where he spent the first 15 years of his life growing up a child of the system, in and out of unstable foster-care homes.

While in search for his true calling, Terrence’s frustration with the state of our country led him to post videos on social media about the hottest controversies in America.

After a long day at work, he decided to push the “public” button, and the next day his normal 2 views turned into over 42 million. Since then, Terrence has dedicated his platform and comedic career to improving the lives of underprivileged children everywhere.

Above all, Terrence wants to share his story in effort to teach and inspire kids that they can be more than their circumstances. 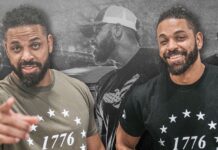 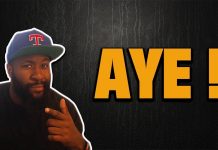 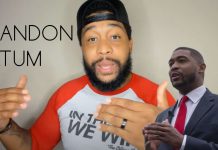