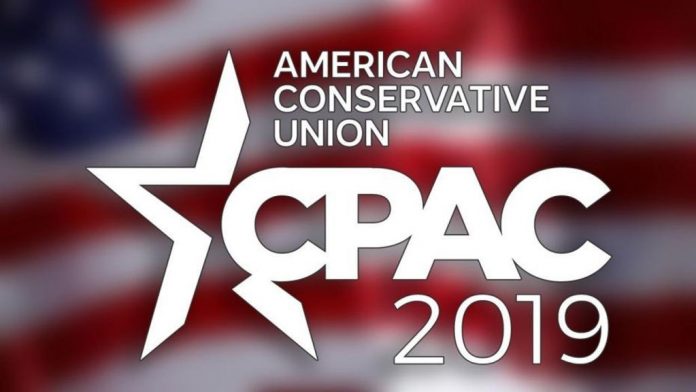 Founded in 1964, American Conservative Union or ACU represents the views of Americans who are concerned with economic growth through lower taxes and reduced government spending and the issues of liberty, personal responsibility, traditional values and national security.