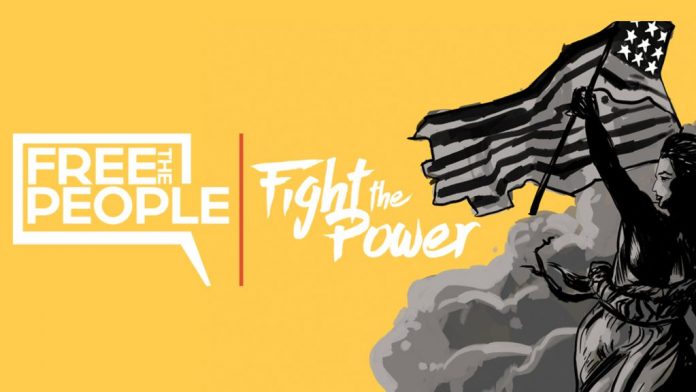 Video 1 – The Deadly Isms | Episode 1: Up From Totalitarianism

Contrary to popular belief, the political spectrum doesn’t go from left to right, it goes from top to bottom. At the bottom are all the authoritarian forms of government, including fascism, socialism, and communism. As we move upwards, we approach liberty, voluntary cooperation, and community action.

Video 2 – The Deadly Isms | Episode 2: The Descent of Venezuela

An in-depth look at what happened to transform Venezuela from a relatively prosperous nation into a socialist hellhole under Hugo Chávez and Nicolás Maduro in just a few short years.

An exploration of Apartheid in South Africa and state-imposed racism, as well as the government’s more recent efforts to redistribute private property along racial lines.

The worst tragedies in human history have come about because one person thought he could know enough to make plans for everyone else. It turns out that none of us knows as much as all of us.

Is fascism on the rise? Does anyone really know what “fascism” even means? Matt Kibbe looks at the history of this deadly -ism, and takes on the modern nationalist movements gaining influence across the world.

Video 6: – The Deadly Isms | Episode 6: From Russia with Blood

Ever wonder why communist protesters show up at rallies with clubs and masks? It’s because violence is baked into the philosophy going all the way back to Marx and Engels.

Marxism, both cultural and actual, has infected college campuses all across the country. In this episode, Matt Kibbe digs into what’s really going on, and finds out what is making these professors so nutty.

Video 8: The Deadly Isms: Behind the Scenes

Behind the scenes filming The Deadly Isms, featuring Matt Kibbe.