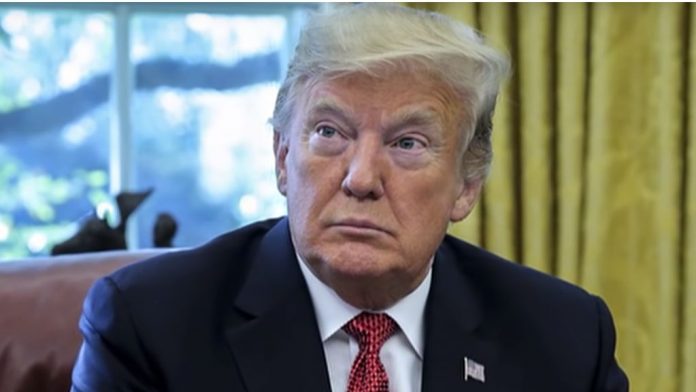 The Special Counsel investigation, known as the Russia investigation or the Mueller investigation, was an investigation of Russian interference in the 2016 United States elections and links between Trump associates and Russian officials, conducted by special prosecutor Robert Mueller from May 2017 to March 2019.

The Russia Investigation Special Counsel Robert Mueller delivered his highly-anticipated report on Russian collusion in the 2016 election to the Justice department on Friday, March 22, 2019. 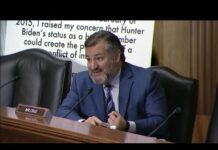 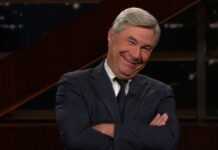