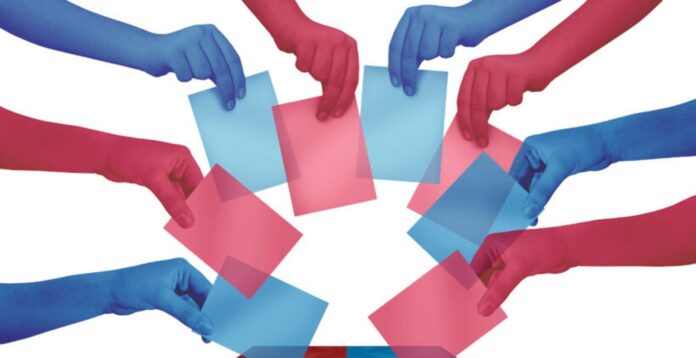 House Resolution 1, more commonly referred to as H.R. 1, was passed by the U.S. House and is now being considered by the U.S. Senate. It would expand federal authority over how elections are conducted across the country and seeks to make permanent the changes made prior to the 2020 U.S. presidential election, to include automatic voter registration, same-day registration, and more.

Supports argue it increases access to voting, while opponents argue it weakens election integrity and violates the U.S. Constitution, which states the “Times, Places and Manner of holding Elections” nationwide “shall be prescribed in each State by the Legislature thereof”. Voters oppose H.R. 1 by nearly 17 points and opt instead for more strict reforms aimed at beefing up election integrity.