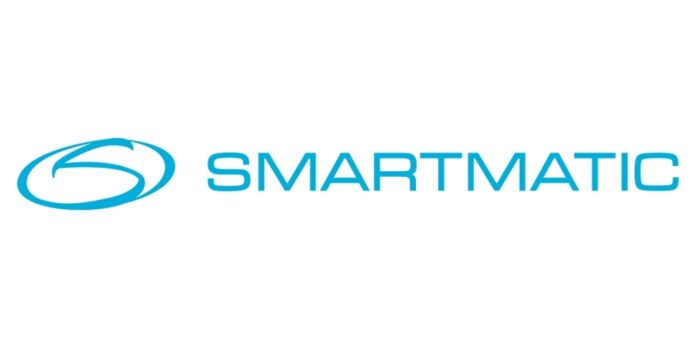 A former senior intelligence official who has investigated compromised voting machines for over one decade told The Epoch Times about the results of his study: totalitarian rulers built the voting machines as a tool to cloak them with a coat of democracy.

“It’s unconventional warfare. It is basically a 9/11 attack of the electoral system,” said the former CIA official who is an expert in Latin American politics and counterterrorism.

His big concern is that compromised voting systems controlled by corrupt transnational organizations will destroy the rule of law and democracies that protects people’s freedom and rights.

Hugo Chávez, a controversial politician, served as president of Venezuela from 1999 to 2013, later dying from cancer at the age of 58.

But in the past decade, the authenticity of his wins in all these elections was questioned by his opponents and the free world, but no allegations were verified by a judicial system.

The former CIA official and his team found through their investigation that Chávez started to focus on voting machines to ensure victory as early as 2003, when over 20 percent of Venezuelans signed a recall referendum to remove him from his president position.

“He [Chávez] started talking to a company called Indra, a Spanish company which [ran] elections [in Venezuela at that time,]” he said.

After figuring out Indra’s voting machines couldn’t be manipulated, Chávez contacted Smartmatic, a voting machine supplier that was first founded by three Venezuelans—Antonio M. Mugica, Roger Piñate, and Alfredo Anzola—in Venezuela in 1997 and then registered in Delaware in April 2000.

“There was a bidding for the referendum election [in 2003]. Indra got disqualified and Smartmatic won that. So in the 2004 recall referendum, Smartmatic was taking care of [the counting],” he said.

In his eyes, history repeated itself in the U.S. great election of 2020.

In June 2004, Smartmatic participated in a Venezuelan recall referendum. “At midnight of the election, the machines were counting. At 3:00 a.m., Chávez suddenly won by ten percent. Before 3:00 a.m., the result was opposite,” he said.

After that, Chávez didn’t lose any election no matter how much opposition he faced in Venezuela.