WallBuilders is an organization dedicated to presenting America’s forgotten history and heroes, with an emphasis on the moral, religious, and constitutional foundation on which America was built – a foundation which, in recent years, has been seriously attacked and undermined. In accord with what was so accurately stated by George Washington, we believe that “the propitious [favorable] smiles of heaven can never be expected on a nation which disregards the eternal rules of order and right which heaven itself has ordained.”

Why the Name WallBuilders

In the Old Testament book of Nehemiah, the nation of Israel rallied together in a grassroots movement to help rebuild the walls of Jerusalem and thus restore stability, safety, and a promising future to that great city. We have chosen this historical concept of “rebuilding the walls” to represent allegorically the call for citizen involvement in rebuilding our nation’s foundations. As Psalm 11:3 reminds us, “If the foundations be destroyed, what shall the righteous do?”

WallBuilders’ goal is to exert a direct and positive influence in government, education, and the family by (1) educating the nation concerning the Godly foundation of our country; (2) providing information to federal, state, and local officials as they develop public policies which reflect Biblical values; and (3) encouraging Christians to be involved in the civic arena. 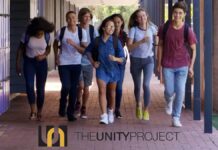 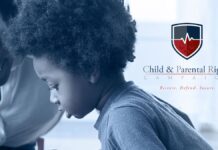 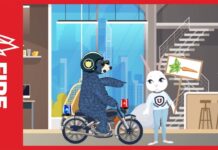