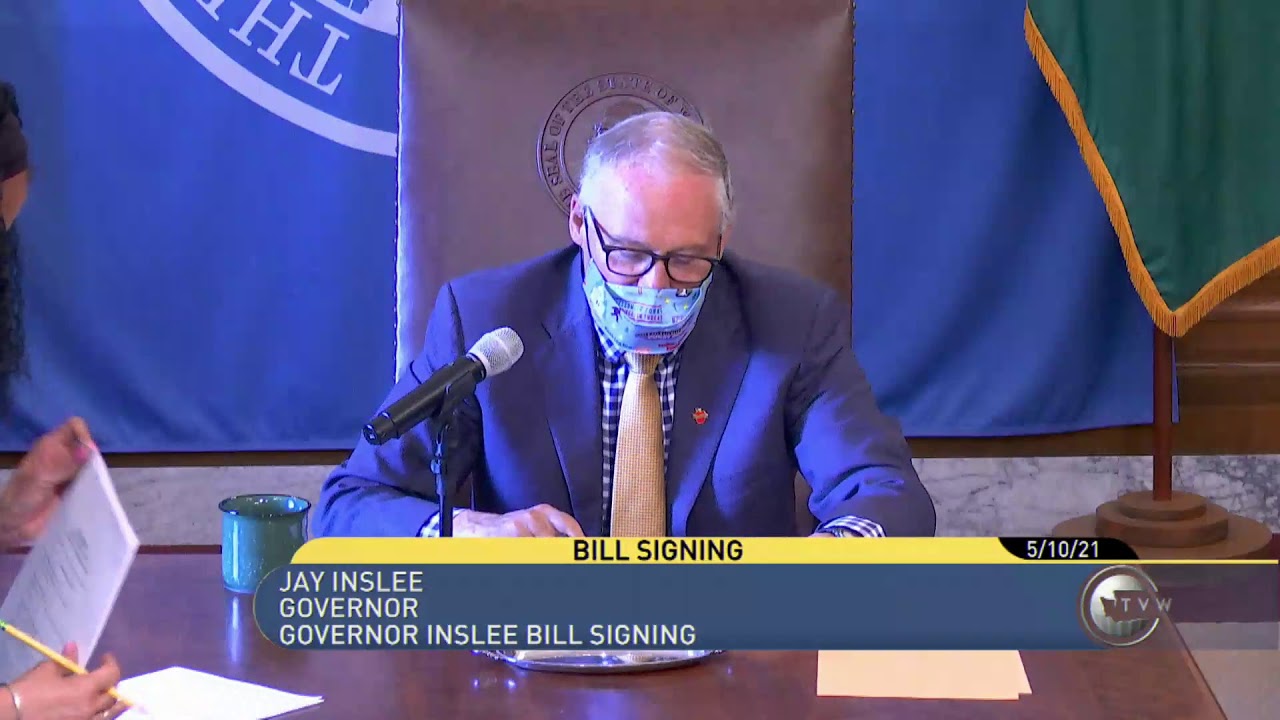 Washington Gov. Jay Inslee has signed into law a bill that incorporates the doctrine of “equity, cultural competency, and dismantling institutional racism” into the training for all K–12 educators across the state.

Under Senate Bill 5044 (pdf)—which passed the state legislature in April—school districts in Washington must use one of three professional learning days to specifically train all staff in the topics of “cultural competency, diversity, equity, or inclusion.”

Those topics were among several listed in the bill’s text: “The legislature plans to continue the important work of dismantling institutional racism in public schools and recognizes the importance of increasing equity, diversity, inclusion, antiracism, and cultural competency training throughout the entire public school system by providing training programs for classified staff, certificated instructional staff, certificated administrative staff, superintendents, and school directors that will be provided in an ongoing manner.”

Proponents of the bill, according to a state Senate report (pdf), said it would help educators better support those who are “immigrants and students of color” and that it would make students “feel safe, heard, and understood.” But opponents have called it a “divisive” and “dangerous” bill based on critical race theory (CRT), through which students would be taught to “judge others based on the color of their skin.”

Some key concepts in the bill, such as “equity,” “systemic racism,” and “antiracism,” are popular among advocates of CRT, an outgrowth from Marxism that views society through the lens of a race-based power struggle.

Equity—in contrast to equal opportunity—seeks to create equal outcomes by redistributing resources along lines of perceived economic or racial disparities. In the name of equity, New York City replaced the competitive entry exam for its Gifted and Talented programs with a lottery so that more black and Hispanic students could qualify for such classes.