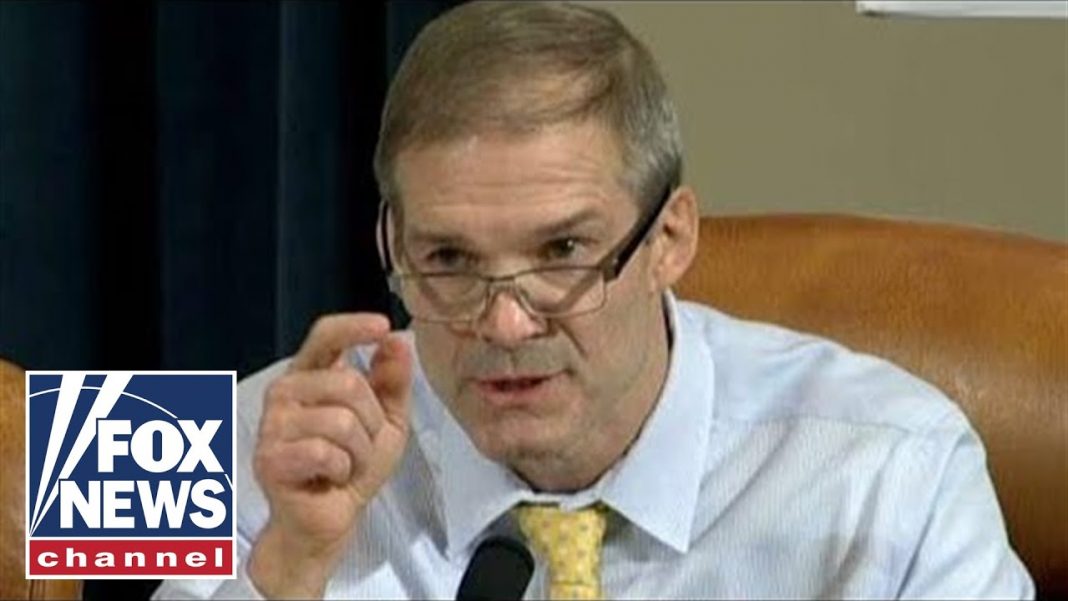 Rep. Jim Jordan (R-Ohio) said on Aug. 17 that he expects more FBI whistleblowers to emerge in the near future following the bureau’s recent actions.

Jordan said this week that over the past several months, 14 FBI whistleblowers came forward and provided him with information about a range of issues, including reports last year that showed the FBI was taking counterterrorism measures against parents who spoke out about left-wing policies at school board meetings.

The whistleblowers have spoken about “all kinds of issues, but the overall theme here is the political nature,” Jordan, who is the ranking Republican on the House Judiciary Committee, told Breitbart.

“Fourteen whistleblowers have come to us, and, frankly, we anticipate more,” he said.

There were erroneous reports this week indicating that the 14 whistleblowers came forward in the wake of the FBI’s raid on former President Donald Trump’s Mar-a-Lago residence last week. However, Jordan told Fox News that had occurred over several months and was related to different issues, including a memo about a purported rise in harassment and threats of violence against school employees and board members nationwide.

“It started when we realized what the Justice Department was doing relative to parents and the whole school boards issue,” Jordan told Breitbart, noting that his office has to vet the whistleblower allegation—usually with other FBI whistleblowers. “This is truly not something I’ve ever seen, where you have this many people, all FBI agents, all coming to us as whistleblowers.”

“I think the reason they come to us is they know they can trust us and we will work with them,” Jordan said of the whistleblowers. “But when they come to us in the minority, all we can really do is begin to tell their story. We can’t subpoena. We can’t do the things that you can typically obviously do in the majority, but yet they’re still willing to come forward, which I think underscores how political that place has become.”