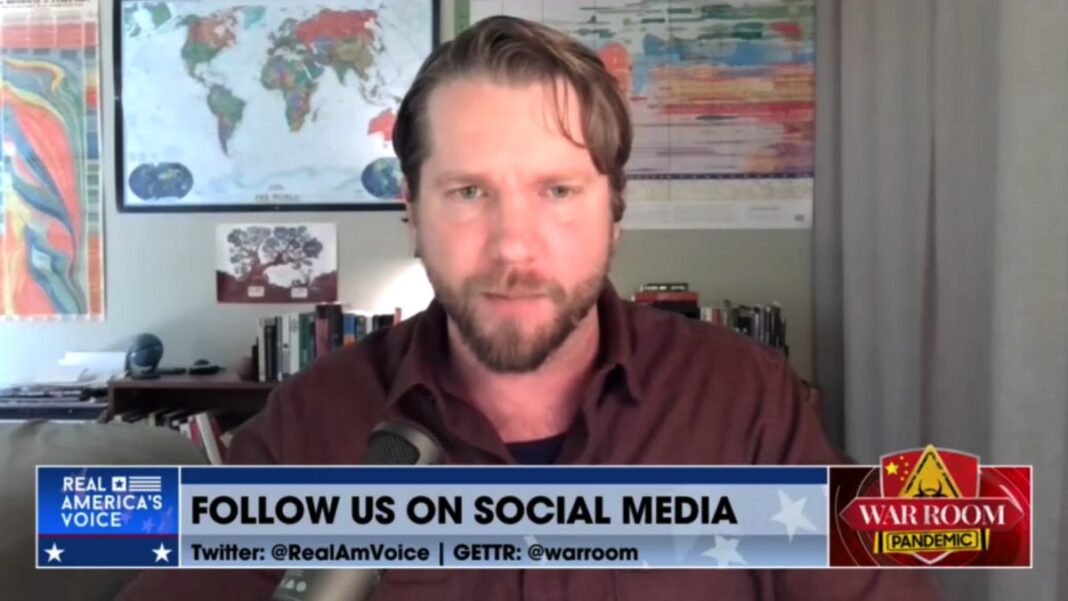 The first segment opens with video of Yuval Noah Harari, who was featured recently on “60 Minutes,” talking about the coming digital age. That is followed by James Poulos, the editor of “American Mind,” talking about the concepts in his new book “Human Forever: The Digital Politics of Spiritual War.”

“The machines they created did not follow the script. That’s why we got the Great Reset. That’s why we are moving so fast from social media to social credit… At the core is a basic idea that it’s a spiritual attack on our humanity because it’s a disenchanted view of what it means to be human. … All religions recognize that our humanity is core to our existence, and that the gnostic heresy of … exercising godlike control over our bodies … is really not gonna advance us to the next level but is going to reduce us to a subhuman condition.”

Part 2: Soulless Innovation On The Rise