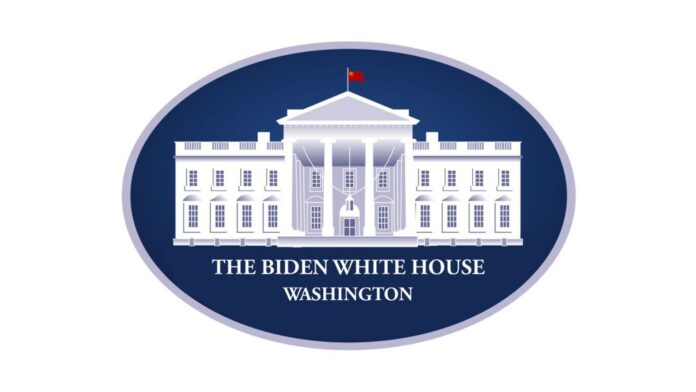 The administration of presumptive President-elect Joe Biden and Vice President-elect Kamala Harris is certain to implement policies and initiate litigation that will, at best, be in tension with the moral commitments of Christians in the United States, imposing high costs on conscientious attempts to practice our faith. At worst, the incoming administration will impose moral positions on Christians that are repugnant to us and infringe upon the exercise of religious faith in the public square.

To his credit, Biden does not take the intellectually disingenuous “personally opposed but” position of some of his pro-abortion Catholic predecessors and colleagues. His Catholic faith notwithstanding, Biden has repeatedly personally affirmed the morality of abortion without meaningful restrictions. And he has promised to facilitate access and procurement of abortion on demand, financed with tax dollars.

For example, he will almost certainly re-implement regulations from the Obama administration prohibiting states that receive federal funds for family planning from withholding payment to abortion mills such as Planned Parenthood. He has stated that he will take preemptive measures to codify the essential holding of Roe v. Wade in order to bypass possible Supreme Court approval of states’ reasonable regulation of abortion. And Biden has promised to pass regulations under the Affordable Care Act that will eliminate accommodations for Catholic organizations such as, for example, the Little Sisters of the Poor, forcing them to facilitate and finance access to contraception and abortion for their lay employees.

Biden now supports repeal of the Hyde Amendment, perennial legislation that has prohibited direct funding of abortion since 1977. Thus, tax revenue collected from Christians and others opposed to abortion will be used directly to fund abortion in a Biden administration. Nor is this aggressive position limited to domestic policy. Biden also plans to suspend the Mexico City Policy, which prohibits international aid to NGOs that provide or finance abortions in developing countries.

Biden has also promised to re-implement aggressive Obama-era policies imposing secular gender ideology on all aspects of public life. He will re-implement the so-called “Dear Colleague” letter from May 2016, which forced public schools that receive vital federal funds to allow students to use locker rooms, restrooms, and showers of the student’s choosing, regardless of the student’s biological sex. This executive order even made it a violation for a school administrator to question the authenticity of a student’s “gender identity,” requiring acquiescence to a student’s “gender fluidity.” Nor is it sufficient to provide access to individual-use facilities for transgender students, lest they be stigmatized. A Biden Justice department will also oppose states’ efforts to prevent biological males from displacing females in high school athletics, forcing girls to the sidelines while boys dominate female athletic events.

Biden has also indicated he supports the so-called “Equality Act,” which has passed in the House and been championed by Harris in the Senate. This legislation is designed to impose gender ideology even beyond schools and other institutions that receive federal funding. Its purpose is to force businesses and other public institutions not merely to accommodate people according to their gender identity, but rather to affirm an ideology that violates the moral commitments of most Christians, and forces citizens to say or affirm falsehoods about sex and gender. The Act would make it a violation of a person’s civil rights, for example, to refuse to use pronouns that accord with a person’s stated gender identity, rather than his or her biological sex. Such refusal could be actionable as sexual harassment, leading either to acquiescence to falsehood or financial ruin for businesses, other public entities, and even individuals.

In addition to these policies that violate the religious moral sensibilities of most Christians, a Biden-Harris administration will also directly assault religious liberty. Harris has been a strong supporter of the Do No Harm Act in the Senate, and she will almost certainly make it a priority in the new administration. The purpose of the Act is to subvert, if not practically eliminate, the federal Religious Freedom Restoration Act (RFRA) and similar legislation in many states. Implemented after the 1990 Supreme Court case Employment Division v. Smith, RFRA laws are designed to protect sincerely held religious practices from otherwise generally applicable laws that prohibit them.

Among other things, they protect Catholic hospitals from being forced to perform abortions or transgender surgeries, or religious schools from hiring teachers and other employees who take public moral positions that are contrary to the tenets of those religions. Put bluntly, the Do No Harm Act is designed to eliminate the free exercise of religion in the United States. In a Biden-Harris administration, if legislation cannot pass the Senate, we can be certain that regulations will be implemented, and litigation instigated, that will attempt to achieve the same ends of eliminating vital elements of religious liberty for many Americans.

Of course, no politician, law, regulation, or policy can take away one’s religious faith. But they can make it very costly to practice one’s faith. And they can impose moral positions on people of faith that force them either to participate in falsehood or face severe financial and even legal sanctions. The president-elect and vice president-elect have made it very clear that they intend to do just that.

Kenneth Craycraft Jr. is a licensed attorney and the James J. Gardner Family Chair of Moral Theology at Mount St. Mary’s Seminary and School of Theology.