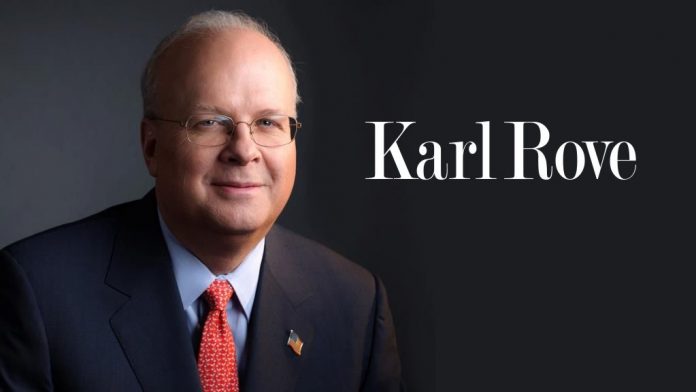 If most ballots this fall are cast by mail, the results may not be known for days. That could plunge America into prolonged controversy and undermine confidence in the outcome and the democratic system, both something adversaries in Moscow, Beijing and Tehran would cheer.

It’s important to understand what might go wrong and what corrective action can still be taken. Voters should mail ballots as early as possible, but the Democrats’ charge that Postmaster General Louis DeJoy—who spent his career building a world-class logistics company—could direct 630,000 U.S. Postal Service employees to slow down service is a conspiracy theory worthy of lunatics on the internet’s dark edges. In fact, Mr. DeJoy has raised on-time dispatch of U.S. Postal Service trucks from 89% in June to 98% today, which will further improve on-time mail delivery.

The Postal Service isn’t the problem. Even if all 138 million Americans who voted in 2016 applied for a mail ballot this year, were sent one by authorities, and returned it, the resulting 414 million pieces of mail are less than the 472.1 million the Postal Service processes and delivers on an average day.

The real potential for delay and confusion lies with state laws governing when ballots are due and when they can be verified. Incomplete and late returns aren’t likely to be a problem in most states. For example, final tallies may be unavailable on election night in Alabama and Massachusetts, but we’ll all know Donald Trump won the former and Joe Biden the latter.

Problems are likely to occur in a baker’s dozen battleground states where the contest may be close. Both campaigns seem to agree on the list: five states around the Great Lakes (Michigan, Ohio, Pennsylvania, Wisconsin and possibly Minnesota), three in the Southeast (Florida, Georgia and North Carolina), one other in the Midwest (Iowa), two in the West (Arizona and possibly Nevada) and two in the Northeast (Maine and New Hampshire).

The first source of delay arises from when ballots must be received. In seven contested states—Arizona, Florida, Maine, Michigan, New Hampshire, Pennsylvania and Wisconsin—election authorities must receive ballots by Election Day, Nov. 3. No problems there. Georgia’s law said ballots must be received by Election Day, too, but a federal judge ordered the deadline extended to Nov. 6. The state is appealing.

The bigger issue is when states are allowed to start matching signatures on the ballots to those on voter rolls and verifying that each ballot is valid. This is time-consuming and difficult. Seven states in contention let authorities begin verification early: Georgia, Minnesota and Nevada on a ballot’s receipt, Florida starting 22 days before the election, Arizona 14 days ahead, and North Carolina and Ohio on the discretion of local election boards.

Six battleground states don’t allow verification to begin until the day before Election Day (Iowa) or on Election Day itself (Maine, Michigan, New Hampshire, Pennsylvania and Wisconsin). Real problems will emerge here, especially when there’s a big increase in mail-in ballots over 2016.

Take Pennsylvania. In the 2016 primaries, 84,000 people voted by mail; this year 1.5 million did so—and that’s without a strongly contested Republican primary. Pennsylvania’s secretary of state wants the Legislature to allow ballot verification to begin earlier. That would be wise.