The Centers for Disease Control and Prevention (CDC) stated last week that it’s investigating more than 100 mysterious hepatitis cases among children in at least 25 states. Most of the children have been hospitalized, and five deaths have been reported thus far.

The CDC has issued a health advisory to doctors and clinics so that they can be aware of symptoms and investigate them accordingly. In mid-April, the agency first said it was investigating nine cases in Alabama, meaning that last week’s announcement represents a significant uptick in cases.

The cause of the hepatitis, or liver inflammation, cases isn’t clear, but might be associated with a type of adenovirus, a CDC official said on May 6. However, that hypothesis is still being investigated, according to the agency. CDC officials and authorities in other countries have said that they don’t believe the hepatitis is being caused by COVID-19 or COVID-19 vaccines, as most of the affected children haven’t received a COVID-19 vaccine.

Adenoviruses generally cause a common cold- or flu-like illness with symptoms including coughing, a fever, and sometimes vomiting, according to the CDC.

While hepatitis can be caused by a myriad of issues, the most well-known causes are the viruses hepatitis A, B, and C—although the CDC and other medical agencies have ruled those out. Prolonged and heavy alcohol usage, drug overdoses, certain types of medication, and toxins can lead to liver inflammation, according to medical officials.

Signs and symptoms of hepatitis include the yellowing of the skin or whites of the eyes, nausea, vomiting, diarrhea, dark-colored urine, joint pain, a loss of appetite, fever, and fatigue, according to the Mayo Clinic.

“Hepatitis is just a term that refers to inflammation of the liver,” said Dr. Nipunie Rajapakse, a Mayo Clinic pediatric infectious diseases specialist. “There can be many different causes. In kids, the most common causes are infections—usually viral infections. But it can also be caused by certain medications, certain immune system issues like autoimmune hepatitis, for example, or exposure to certain toxins.” 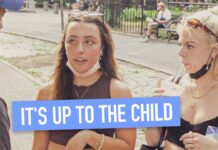 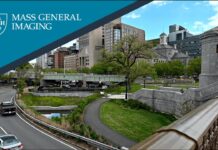 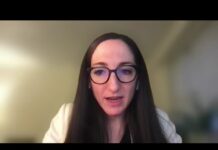