Home Keep Up U.S. Capitol Breach What to Watch For In January 6 Report 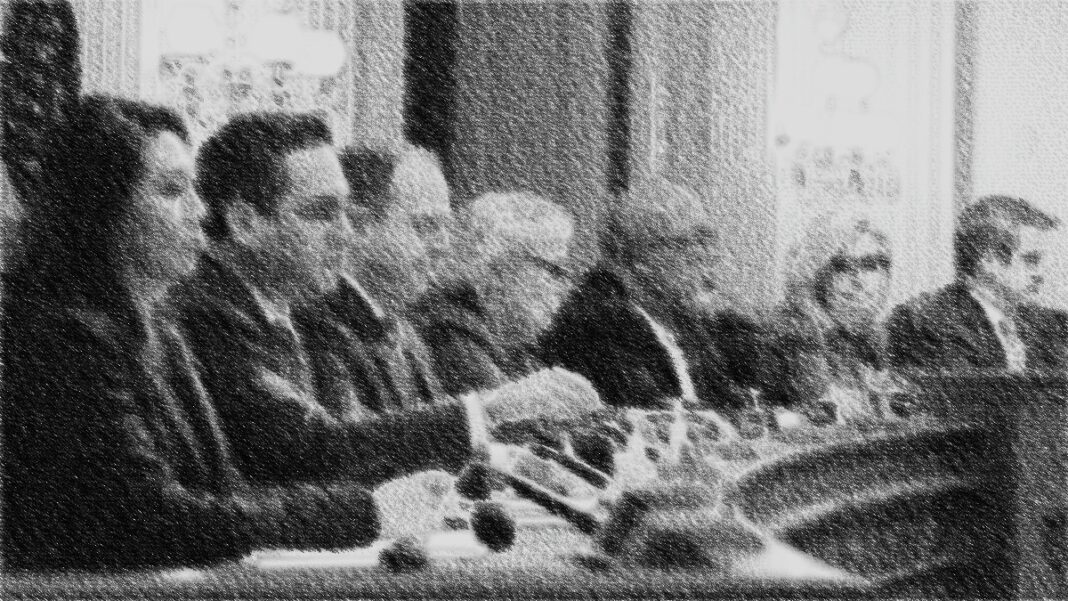 The omissions will be more telling about what really happened on January 6, 2021 than what’s actually in the report.

After several delays, the January 6 select committee will belatedly release the full findings of its 18-month “investigation” into the Capitol protest on Wednesday. Controversy over the contents of the final report led to infighting among staff. Strong-arming by lame duck Representative Liz Cheney (R-Wyo.), who wanted to focus almost exclusively on the conduct of Donald Trump and omit criticism of law enforcement, prompted some investigators to quit the committee in protest.

Family quarrels were set aside just in time for Christmas. Committee members will gift the Biden regime and news media with a stocking stuffed with all things January 6—shiny toys for all the naughty girls and boys desperate to sustain outrage over a four-hour political disturbance that took place nearly two years ago. Visions of perp walks now dance in their heads.

The public, however, should brace for a blizzard of false accusations, cherry-picked quotes, uncorroborated testimony, and twisted interpretations of the law to substantiate the claim that Trump engineered an “insurrection” in a vain attempt to remain in office. And contrary to the first narrative that gripped regime mouthpieces—that the president incited the crowd with his speech at the Ellipse that afternoon—Trump’s “attempted coup,” as the committee describes the events of January 6, is now said to have been months in the making.

But like the drunk uncle at Christmas dinner, committee members had to spoil their own surprise gift (to the extent any exists in the report) by holding their last performance Monday to announce criminal referrals against Trump for insurrection, obstruction of an official proceeding, conspiracy, and perjury.

Persuading the Department of Justice, now functioning under the ruse of an “independent” special counsel, to charge Trump won’t be too difficult. It will take a bit more heavy lifting to convince the American people that the wide-ranging investigation is a truth- and justice-seeking mission rather than an extension of the nonstop (now stretching over the better part of a decade) crusade to destroy Trump and everyone around him.