Home Opinion Truth or Consequences What Will the FBI Not Do? 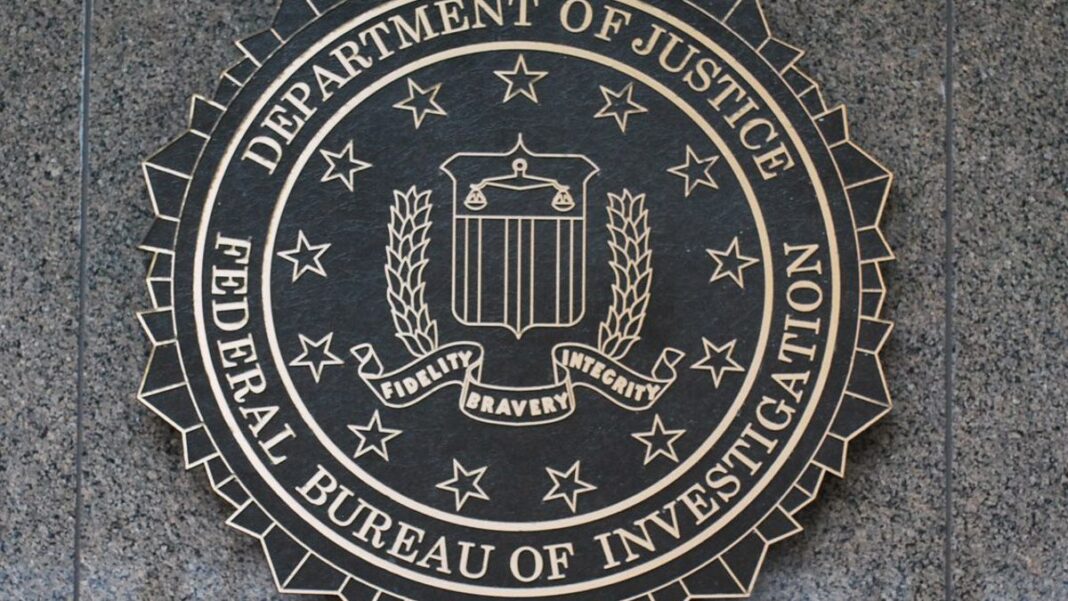 The FBI on Wednesday finally broke its silence and responded to the revelations on Twitter of close ties between the bureau and the social media giant—ties that included efforts to suppress information and censor political speech.

“The correspondence between the FBI and Twitter show nothing more than examples of our traditional, longstanding and ongoing federal government and private sector engagements, which involve numerous companies over multiple sectors and industries,” the bureau said in a statement. “As evidenced in the correspondence, the FBI provides critical information to the private sector in an effort to allow them to protect themselves and their customers. The men and women of the FBI work every day to protect the American public. It is unfortunate that conspiracy theorists and others are feeding the American public misinformation with the sole purpose of attempting to discredit the agency.”

Almost all of the FBI communique is untrue, except the phrase about the bureau’s “engagements which involve numerous companies over multiple sectors and industries.”

Future disclosures will no doubt reveal similar FBI subcontracting with other social media concerns of Silicon Valley to stifle free expression and news deemed problematic to the FBI’s agenda.

The FBI did not merely engage in “correspondence” with Twitter to protect the company and its “customers.” Instead, it effectively hired Twitter to suppress the free expression of some of its users, as well as news stories deemed unhelpful to the Biden campaign and administration—to the degree that the bureau’s requests sometimes even exceeded those of Twitter’s own left-wing censors.

The FBI did not wish to help Twitter “to protect themselves [sic],” given the bureau’s Twitter liaisons were often surprised at the FBI’s bold requests to suppress the expression of those who had not violated Twitter’s own admittedly biased “terms of service” and “community standards.”